Actor Raqesh Bapat had just entered ‘Bigg Boss 15’ as a wild card entrant during Diwali and was spending some quality time with girlfriend Shamita Shetty when this happened. 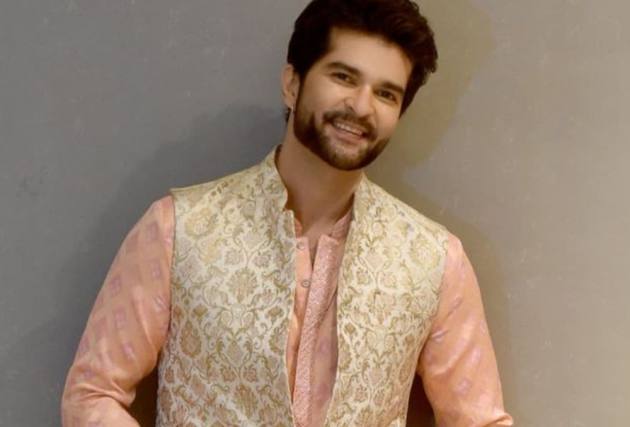 Actor Raqesh Bapat, who recently entered ‘Bigg Boss 15’ as a wild card entrant, had to leave the reality show in the middle due to severe pain caused by kidney stones. As per reports, he was rushed to the hospital after he complained of this pain.

According to sources close to the show, the TV actor was in pain on November 8 and was taken out of the ‘Bigg Boss 15’ house in the afternoon of November 9 in Filmcity, Mumbai. Bapat is currently being treated in a Mumbai hospital. He is currently being monitored and is expected to return to the show as soon as he recovers.

Bapat surprised his ladylove, Shamita Shetty, by walking into the house during the Diwali week dressed as a Gorilla. He appeared alongside another ‘Bigg Boss OTT’ contestant, Neha Bhasin. Shetty sobbed uncontrollably while hugging Bapat as soon as he entered and refused to let him go.

‘Bigg Boss’ recently set up a lovely date for the couple in the house. Shetty and Bapat were given a beautiful date and a romantic evening by the BB team. Both appeared to be enjoying their time apart from the other housemates.

For the unversed, Shetty and Bapat first met inside the ‘BB OTT’ house, and he was her show’s connection. They fell in love and soon confessed their feelings to each other on national television. The couple has also had many ups and downs, but they have remained strong together.

In ‘Bigg Boss 15’, Shetty was slightly feeling lonely and upset, and right at that moment itself, Bapat made the grand entry and made things happy for her. But now with him again hospitalized and out of the ‘BB 15’ house, it will be interesting to see how Shetty takes on this news in the stride of the game.