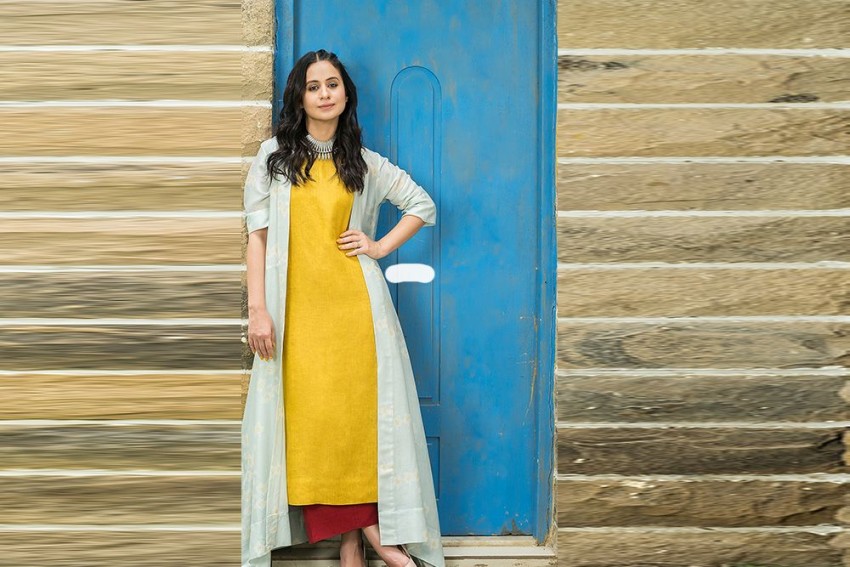 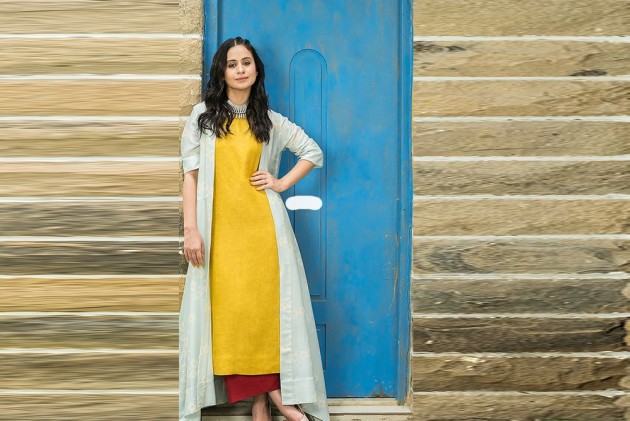 We saw many interesting series being showcased on various web platforms and one of them was the highly appraised, Delhi Crime. The Netflix Original show was commended for its crisp storyline and on-point casting. Actor Rasika Dugal, who played the role of a police officer named Neeti Singh, received a lot of accolades for her portrayal. And post this success, we will also get to see Rasika in the upcoming season two of the show.

The first season of the show, which followed the story-line of the Nirbhaya rape case of 2012, will see Rasika rising in the ranks of the police department. Since she is going to add an extra layer to her character, the actor has already started the prep to up her game from the previous season.

Rasika recently traveled to Chandigarh to visit a senior police officer and stay with her for a few days. She had met this female officer during the first season in Delhi and now since she is posted in Chandigarh, also as an ACP, the dedicated actor once again spent time with the officer and shadowed her to get an understanding of police procedure at this level.

Talking about the same, Rasika says, "I don't ever feel I can be fully prepared for a part. It's always a work in progress and that's what's exciting about it. Spending even a day at the police station is a blast of reality and a reminder that we live in a bubble. And, of course, a reminder that reality is way more entertaining than fiction. I got to spend considerable time at a police station watching police officers at work. I hope this experience informs the work but it was priceless one anyway. I am excited and nervous to be ‘Neeti’ again. It's like meeting an old friend - you know the basics but there's still a lot of catching up to do."

Along with this, Rasika Dugal will also be seen in the film Loot Case, web series, Mirzapur 2 and Mira Nair’s upcoming project, A Suitable Boy.