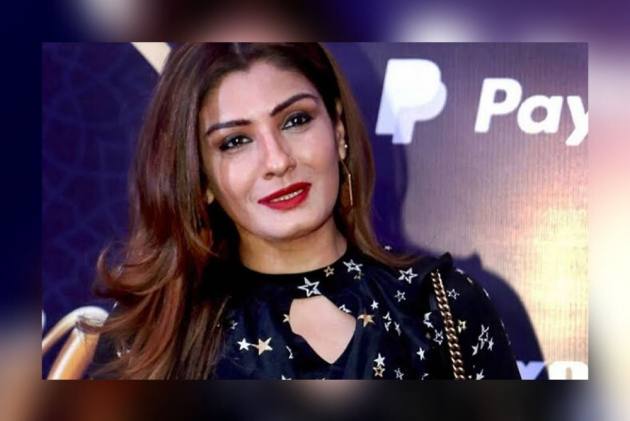 The Dulhe Raja actress states that the troll hopefully should get lots of love and success. The comedian Aditi Mittal had previously tweeted about Akhiyon Se Goli Maare actress as to why would her tweet appear on her timeline when Aditi does not follow Raveena Tandon or Bharatiya Janata Party leader Tajinder Pal Singh Bagga with whom Raveena was having a Twitter conversation about her earrings. Comedian Aditi Mittal wrote that why is Raveena Tandon's tweet appearing on her timeline when she doesn’t follow either Raveena or Bagga on Twitter. The tweet got many replies from the twitterati, and while replying to one of those comments, Aditi calls the Ek Hi Raasta actress a milf.