Ravi Teja Gears Up For Final Schedule Of 'Ramarao On Duty'

Telugu star Ravi Teja will be seen playing a cop in this upcoming action entertainer. 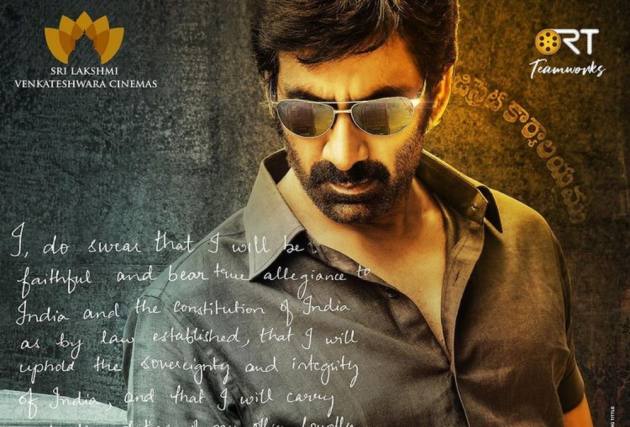 Actor Ravi Teja will soon be seen doing some high octane action scenes in his upcoming Telugu film 'Ramarao On Duty'. The film's team will soon start the final schedule of shoot before it goes for post production.

The movie is being directed by newcomer Sarath Mandava and also stars Divyasha Kaushik and Rajisha Vijaya in leading roles.

According to source close to the production, in the final schedule, the team will shoot high octane action scenes in India whereas the songs will be canned in some picturesque locations in Europe. The team is scouting for exotic locations such as deep forest for thrilling action scenes with the country. Post that, the unit will fly to Europe.

The movie, which is produced by Sudhakar Cherukuri’s SLV Cinemas LLP and RT Teamworks, is said to be inspired by true events.

The music of 'Ramarao On Duty' is given by Sam CS, whereas the screenplay and dialogues are also by Sarath Mandava.