The film is directed by Sarath Mandava and stars Divyansha Koushik, Rajisha Vijayan, and Ravi Teja in prominent roles. Ravi Teja confirmed the news of the film's release, along with a new release date on his social media. 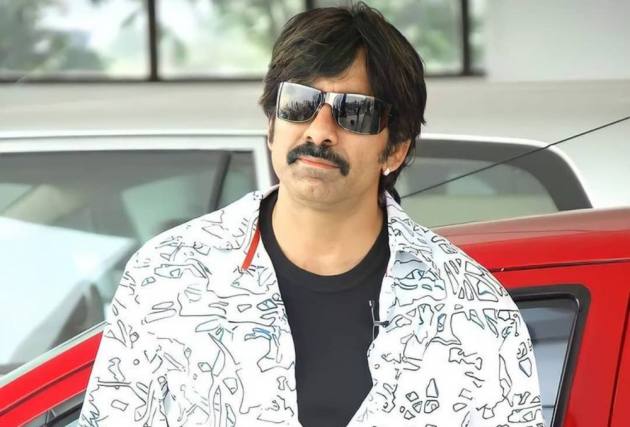 The release date for actor Ravi Teja's next film 'Rama Rao On Duty' has been announced. The action film, directed by Sarath Mandava, will be released in theatres on March 25, 2022. Ravi Teja confirmed the news, along with a new release date. Currently, an action sequence from the film is being shot in Ramoji Film City, Hyderabad.

Ravi Teja's 'Ramarao on Duty,' is based on real events. Previously, the filmmakers published the film's first-look poster, which garnered a positive response from the actor's fans. The film's release date has now been revealed by the producers. In the announcement poster, Ravi Teja is seen dressed in a red shirt and black pants. The pose indicates he is about to throw the stick on someone. The poster also depicts a large crowd and police officers.

Here's the post that Ravi Teja shared on his social media:

The technical team includes cinematographer Sathyan Sooryan, composer Sam CS, and editor Praveen KL. The film's shooting will be wrapped up in the coming weeks.

Meanwhile, Ravi Teja is anticipating the release of his action-thriller 'Khiladi,' helmed by Ramesh Varma, in which he will play two characters. The movie stars Dimple Hayathi and Meenakshi Chaudhary as the leading ladies. The actor is also working on a film with director Trinadh Rao Nakkina.