Singer Rekha Bhardwaj has been trending on social media and YouTube for her latest motivational song ‘Tureya Tureya’ from the Sony LIV web show, ‘Tabbar’. Here’s how the song came about. 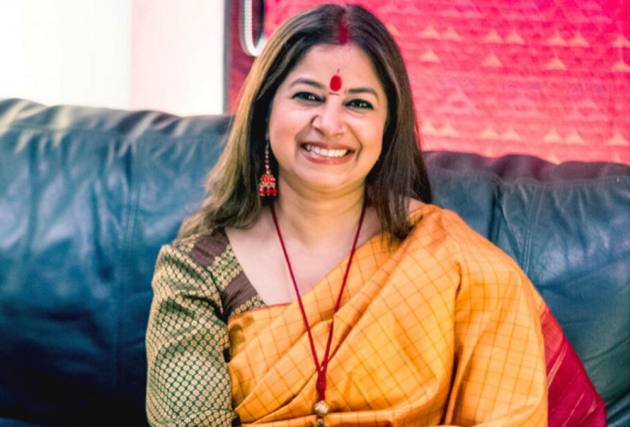 Singer Rekha Bhardwaj, who is also the wife of filmmaker Vishal Bhardwaj, has come up with her latest song ‘Tureya Tureya’ and it has slowly and steadily started climbing the popularity charts.  The song, which is a part of ‘Tabbar’, is garnering a great response from audiences on social media and YouTube alike.

Talking about how the song came about to her, Bhardwaj says, “Sneha Khanwalkar sent me the song. She wanted me to sing it. She sent me the song in her voice. She had recorded a scratch version. Once I heard that and I decided that I could do it, she sent me another version with some more lyrics. We spoke about it, and that's how it began. Then we met in the studio where director Ajit Pal Singh was also there. Then we went ahead and recorded it.”

The song has not just been sung by Bhardwaj but also features singer Daler Mehndi. Talking about him, she says, “I did not know actually that it (the song) is with him. I was told that there will be another episode where he would also be singing, but I did not have any clue about it. I did not meet him for this recording (also). But otherwise, I have met him when he comes to sing songs with Vishal (Bhardwaj).”

The song has been doing well and being a motivational song, it’s catching up pretty soon with its fantastic lyrics.