Hollywood director Patty Jenkins recalled the “best choice” she made out “of a bunch of very bad choices” when the filmmaker agreed to release ‘Wonder Woman 1984’, starring actor Gal Gadot, on streaming platforms on the same day as it released in theatres. 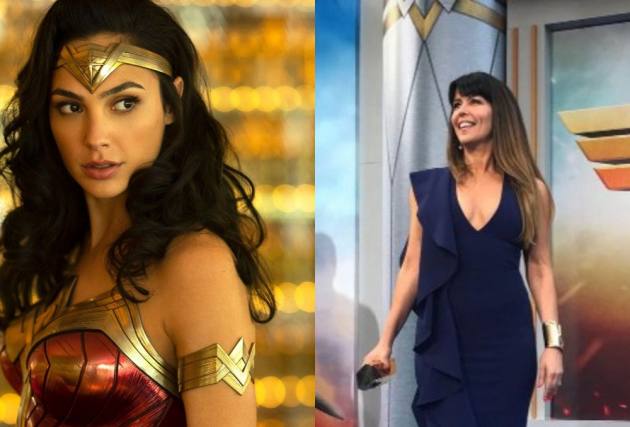 American filmmaker Patty Jenkins, who has directed the first two instalments of the ‘Wonder Woman’ film franchise feels that the only way for Hollywood studios to get out of the slump, doe to the ongoing pandemic, is to focus on theatrical releases.

"I don’t know why we are talking about taking (exclusive theatrical windows) away. One studio should plant a flag and make a huge commitment to the theatrical experience and the filmmakers will go there," the director said at the theatre owners' confab CinemaCon in Las Vegas.

Jenkins also talked about Warner Bros' decision to release 'Wonder Woman 1984' in theatres and on HBO Max last December. According to the Hollywood Reporter. Jenkins said her film's release in theatres as well as on the streaming platform was "heartbreaking" but was “the best choice out of a bunch of very bad choices.

"It was a very, very difficult choice. It was such a dark time... I was happy to give it to the public. I don't think it plays the same on streaming. I did practical effects and shot it in Imax. It was painful,” she said.

The director said she makes movies for the big screen.

"I'm not a fan of day-and-date and I hope to avoid it forever. … I make movies for the big screen experience,” she said at the event.