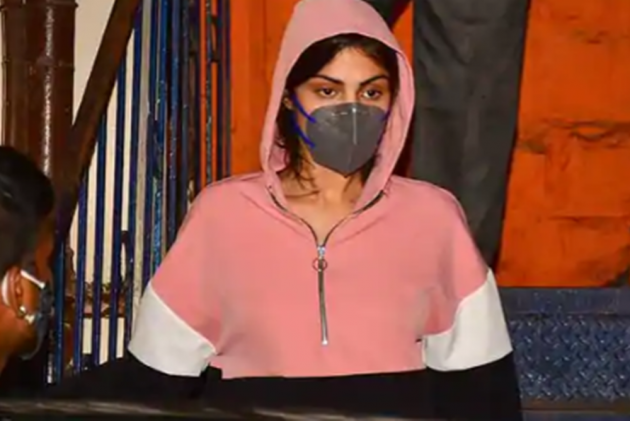 The Bombay High Court granted bail to Rhea Chakraborty on Wednesday in a case relating to the death of her boyfriend Sushant Singh Rajput. The actor left Byculla jail and will be reaching her residence in Juhu.

However, Rhea’s brother Showik Chakraborty who was also arrested by Narcotics Control Bureau (NCB) was not granted bail. His bail plea was rejected by the Bombay High Court on Wednesday. He is to remain in judicial custody till October 20, as ordered by a special Narcotic Drugs and Psychotropic Substances (NDPS) Court.

The Mumbai police has prohibited the media from chasing Rhea’s vehicle from Byculla jail to her residence on Juhu Tara Road.  Rhea’s lawyer, Satish Maneshinde stated, “Rhea is released today and will get to sleep on her own bed after a month.”

Rhea Chakraborty’s lawyer further said that they were delighted by the high court order. “Truth and justice have prevailed and ultimately the submissions on facts and law have been accepted by Justice Sarang V Kotwal,” he said. The arrest and custody of Rhea was “totally unwarranted and beyond the reach of law.”

She was granted bail by Bombay High Court in a drug-related case filed against her by Narcotics Control Bureau (NCB) pic.twitter.com/FlfP1re1cQ