Actress Richa Chadha unveils the name of her first ever love and talks candidly about the same. 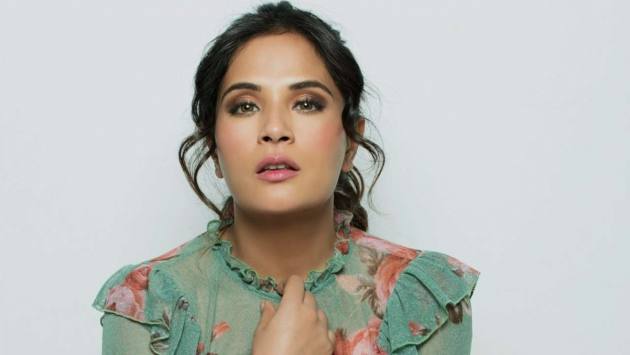 Actor Richa Chadha, who is currently promoting her upcoming cricket-themed show, admits that she has never been a big fan of the sport. There was one reason, however, why she would remain glued to the television set whenever a cricket match was broadcast on television.

According to a report by Times of India, Chadha revealed that Rahul Dravid was her first love.  she states, "During my younger days I was not a big fan of cricket. Yes, my brother used to play cricket. There were times when I would watch the game on TV. I loved watching Rahul Dravid play the game. Jab woh phase-out hone lage I literally stopped following the game (When he started moving towards his retirement, I literally stopped following the game. My first mohabbat is Rahul Dravid (My first love is Rahul Dravid)."

Expressing her excitement, Chadha says that her interest in the game has returned now that Dravid is the head coach of the Indian cricket team. "I am going to start following the game once again now," she says.

Chadha has been busy with her production company in addition to the web show. The actress and her partner Ali Fazal started a production company 'Pushing Buttons Studios' earlier this year, and they've been working on a film project since then. The actress has had a few film releases this year and is now looking forward to this web series with which she has been associated for several seasons.
Her most recent work includes 'Madam Chief Minister'  where she plays the role of Tara Roopram, a Dalit girl in rural Uttar Pradesh who aspires to rise above her social status.
Even before its release, Chadha's film had sparked much controversy. The film's first poster, which has been withdrawn, was accused of stereotyping the Dalit community by using the word "untouchable" on the poster, which showed her character holding a broom.
Chadha's other recent works include 'Jia Aur Jia', and 'Fukrey Returns'.