‘The Whistleblower' actress Ridhi Khakhar speaks up about how she got cheated in her initial days in the entertainment industry. She even narrates a dreadful incident from that time. 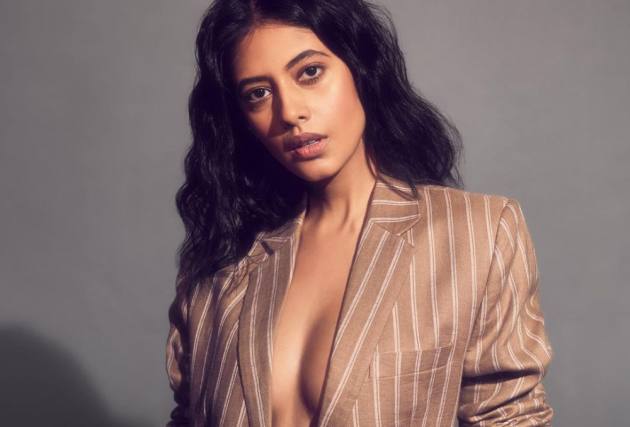 Actress Ridhi Khakhar, who made her debut with ‘Lust Stories’ and went on to gain immense acclaim for ‘Rejctx’, was recently seen in ‘The Whistleblower’. The show has received good reviews and the performances have been applauded by critics and audiences alike. However, for actress Khakhar, the road to success hasn’t been a smooth journey. She also had her fair share of bumpy roads in her initial days in the film industry.

“The initial days had been tough. However, I did really enjoy my journey. Getting cheated was a common occurrence. I remember this one time I was approached by a person positioning himself to be a producer, but I had told him that I want to focus on my studies since I was in the middle of my second year of university. He really liked my acting and wanted to cast me. So, he had asked for a meeting with my mother to convince her. He had done the script reading with the both of us and offered me the contract. There were big names involved. So, we were convinced that it was legitimate. We had asked for some time to think and we were about to sign the contract. He kept calling us again and again to speed up the process since he wanted me to start with the training which included dialect coaching and martial arts. He mentioned that no plus-one would be allowed during the training, not even my mother."

What ensued next is sure to leave newcomers speechless. Khakhar continues, "We found that a bit shady and decided to visit him at his house where he claimed to live at. When we arrived at the location, I had given him a call and told him that I’m under his building. He freaked out and stopped responding to our calls. We eventually found out that it was an actress’ house that he was claiming to own. Furthermore, we got to know that this man, who claimed to be a producer, had stolen scripts from that actress’ house and worked there as a staff member. He apparently pitched the scripts to a lot of other girls that had come to the same location mentioning that they have been harassed and raped by that same man. The staff downstairs had mentioned that he was a fraud and we have to be aware of him,” says Khakhar.

But does she face similar situations even now? “I’d like to mention that there are many fake casting calls that still exist. Coordinators ask freshers to build a portfolio by paying up lakhs of rupees and they vanish once the amount is paid up. I don’t blame newcomers. I’ve been through the same when I did not know where to start from,” ‘The Whistleblower’ actress adds.

With the success of ‘The Whistleblower’, Khakhar seems to be finally finding a foothold in the entertainment industry. “I am currently in Dubai with my family to celebrate the New Year. I have been giving auditions. Nothing is confirmed as of now,” she concludes.