Rihanna On Her New Music: Whatever You Know Of Rihanna Is Not Going To Be What You Hear

Rihanna last released her album in 2016 and ever since then, fans have been asking her to release new music. 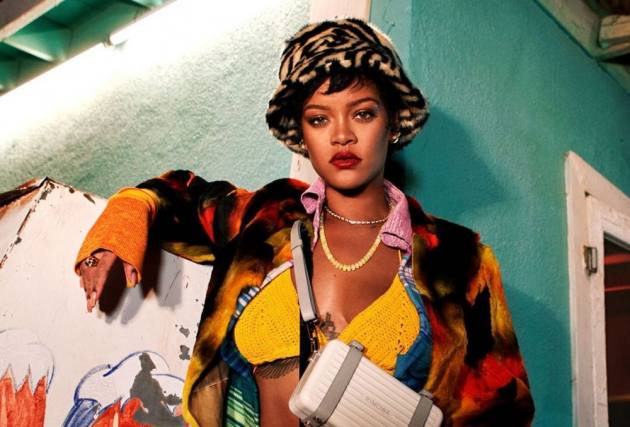 Barbadian singer Rihanna has assured her fans that her upcoming album, which will be her first album since 2016, will be very different from the music in her previous albums.

“You’re not going to expect what you hear. Just put that in your mind. Whatever you know of Rihanna is not going to be what you hear. I’m really experimenting,” she said during an event for the third edition of the pop star and business mogul's Savage x Fenty show.

Rihanna last released her album in 2016 and ever since then, fans have been asking her to release new music. In the meantime, RiRi has been busy working on her fashion and beauty brand and recently was also declared a billionaire by Forbes. The 'Rude Boy' singer became the wealthiest female musician in the world.

Rihanna has also been busy with her personal life as she made her romance with her boyfriend ASAP Rocky official after months of dating rumours. In May this year, ASAP Rocky confessed his feelings for the singer in his first public statement about her as he called her the love of his life.