Actress Rakhi Sawant took help from actor Salman Khan last year for her mother’s treatment. Sawant’s husband Ritesh Singh speaks up about why she had asked for monetary help from Khan and not him. 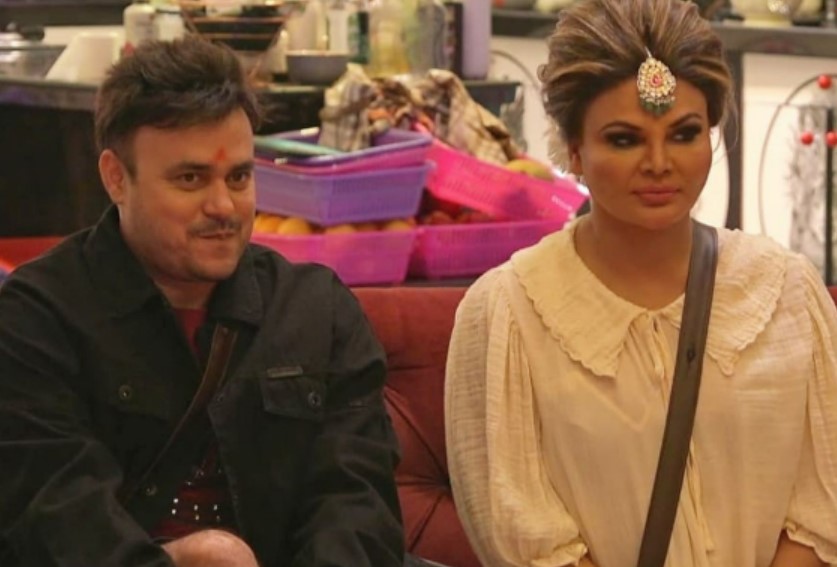 Actress Rakhi Sawant’s husband Ritesh Singh, who was recently ousted from the ‘Bigg Boss 15’ house, has taken to social media to share some pictures of his foreign trips. With them, he is trying to silence out the detractors who have been questioning whether or not he is an NRI. He has been said to be a very wealthy man and that’s the image Sawant had created throughout these past few years.

Despite his enormous wealth, we however saw actor Salman Khan helping out Sawant with the hospital bills for her mother’s treatment. We wonder why the help didn’t come from the affluent Singh!

Clearing the doubts, Singh says, “Rakhi’s mom had stated in an interview that Riteish helped a lot. Secondly, Rakhi is a self-dependent woman. She doesn’t consider it right to ask me for monetary help and I appreciate that. Rakhi is clearly a woman who wants to earn and serve her own needs. Whenever she has needed any financial assistance, I have definitely been there for her. I do not want to measure a person’s identity in monetary terms.”

But didn’t he know about Sawant’s mom’s ailment? “Rakhi didn’t inform me about this (her mom’s sickness) earlier,” says Singh. “She considers Salman Khan to be like family. He helps many. Had I been informed about the situation, I would definitely have helped her mom as a dutiful son,” concludes Singh talking about how Khan had helped Sawant’s mom.

On the work front, Sawant is inside the ‘BB 15’ house and is one of the strongest contenders to go till the finale. This isn’t the first time that she is inside the ‘Bigg Boss’ house. Will she be able to sustain her rough and rugged game till the Finale? Only time will tell.