Actress Ritu Varma, who is known for her work in Telugu films, reveals why being part of this year's release 'Tuck Jagadish' was a well thought-of decision 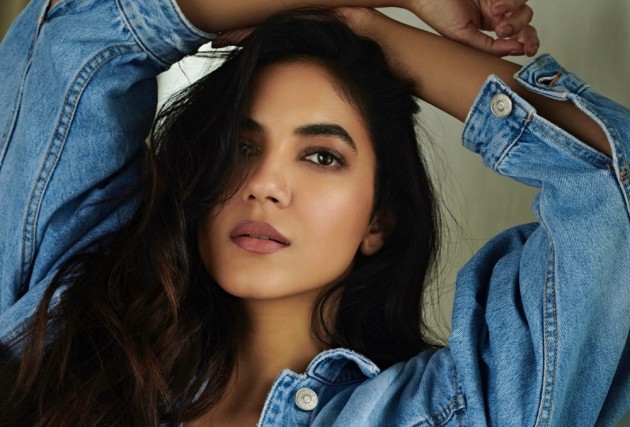 Actress Ritu Varma enjoys a strong following because of her work in successful Telugu films. While this year, she was seen in three films, her film 'Tuck Jagadish' stood out and did great business with its digital release. The actress reveals that she did the film for 'selfish reasons'.

Varma, who was also seen this year in ;Ninnila Ninnila' and 'Varadu Kaavalenu', tells us that despite the massive reach she got through two digital releases, she hasn't yet look fixated on OTT platforms.

'Tuck Jagadish' showcased a man's journey to fight off the evil in his beloved village and also reunite his family to fulfill his father's last wish.

Citing more reasons to be part of the film, the actress is glad that she did it.

""It was a difference genre, it was rural set up. I knew that with this film, I could reach a certain section of audience which I think has happened through this audience. Unfortunately, I we had to skip theatrical release and we got an OTT release but it still did very well. We sort of broke a record because it became the most viewed Telugu OTT release on Amazon Prime Video. That way its amazing that the film has reached so many people and I feel great about that," says Varma.

The actress will next be seen in 'Dhruva Natchathiram' and bilingual film 'Oke Oka Jeevitham'.

Meanwhile, actor Nani will soon be seen in 'Shyam Singh Roy' and 'Dasara'.

Ritu Varma On Her Idea Of Romance: Small, Thoughtful Gestures Make Me Happy