Rohit Saraf: Over The Last Two Years, I’ve Received So Much Love For ‘The Sky Is Pink’ 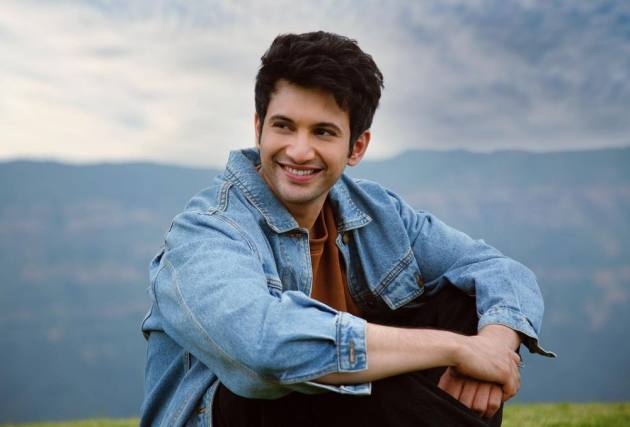 Speaking on the occasion of the two-year anniversary of ‘The Sky Is Pink’, Saraf said, "Over the last two years, we have received so much love for ‘The Sky Is Pink’ that I feel like the movie was just released yesterday. The film is very close to my heart. I not only had the honour of sharing screen space with seasoned actors like Priyanka Chopra and Farhan Akhtar, but it also gave me a lot in return as an actor. Completing two years of this film feels like a whirlwind of everything amazing and I'm forever thankful. Hats off to all those who fearlessly paint their sky in their own colours."

Saraf will soon be seen next in the new season of the Netflix show ‘Mismatched’.