'Cirkus' will be Rohit Shetty's third film with Ranveer Singh, following 'Simmba' and 'Sooryavanshi', in which he appeared in an extended cameo. The film is based on William Shakespeare's classic play 'The Comedy of Errors'. 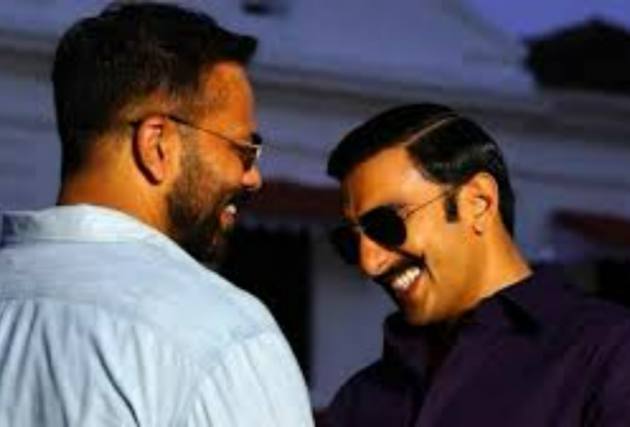 Filmmaker Rohit Shetty is in no hurry to announce the release date of his next comedy film 'Cirkus', which has Ranveer Singh in the lead, as he wants the film industry to first clear the backlog.

Shetty's action-drama 'Sooryavanshi', headlined by Akshay Kumar, was the first major Hindi film to be released in theatres after Maharashtra Chief Minister Uddhav Thackeray announced the reopening of cinema halls in the state from October 22.

'Sooryavanshi', which had to wait for over 19 months for a theatrical release on November 5 due to the coronavirus pandemic, enjoyed a two-week solo run at the box office with no other Hindi film release. It has so far minted more than Rs 180 cr at the domestic box office.

Shetty said 'Cirkus',  fronted by Ranveer Singh, will have to wait for the right window to get a release.

"There's such a backlog, I didn't want to jump in. Also, everybody gave me that respect for not coming for two weeks when I came with 'Sooryavanshi', people could have clashed with me or come the next week. But they gave me that space because I was holding on to my film for so long.

"Now it is my turn. Whenever I get a window, I will release it. The day I announced 'Sooryavanshi' (release date) I could've announced 'Cirkus' also, but that wouldn't have been right," the director told PTI.

'Cirkus' will be Shetty's third collaboration with Singh after 'Simmba' and 'Sooryavanshi',  in which he featured in an extended cameo.

The film is based on William Shakespeare's classic play 'The Comedy of Errors', which revolves around two sets of identical twins who were accidentally separated at birth.

With 'Cirkus', Shetty intends to take the audience back his comedy days of 'Golmaal' part one and 'All The Best', before he switched gears to make big-budget cop universe films like 'Singham', 'Simmba' and 'Sooryavanshi'.

"What you felt for 'Golmaal' and 'All The Best', you'll feel the same for this one. It's not like a 'Sooryavanshi' with a message. When people come out of the theatre watching the film, I want a smile on their face. It is an extremely sweet film," he added.

The team will leave for the film's last schedule in Ooty on December 2.