Ronit Roy: People Thought That I Was A Difficult Actor To Work With

Actor Ronit Bose Roy explains his rationale behind the ‘painstaking process’ of preparing for his roles and how, at the start of his career, filmmakers foung him a very actor to tough with, just because he would not stop asking questions! 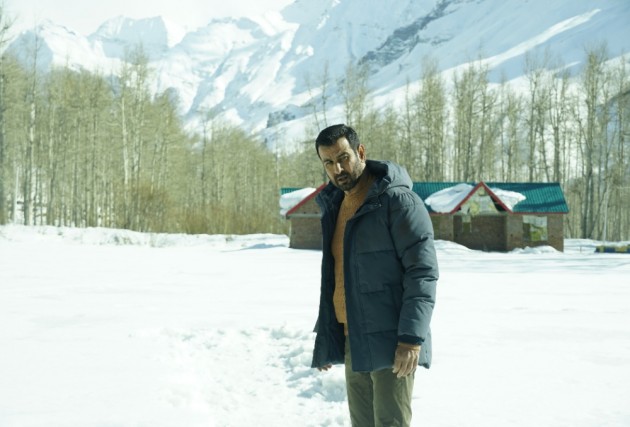 Ronit Bose Roy has been acted for nearly 30 years across different mediums. For him acting is “not about the destination, but the journey.” And so, the most important thing for him as an actor is getting the details of his onscreen character right.

“It’s a long painstaking process which I have developed  out of the study I hof the my craft that I have done over the years. Obviously, its not complete, it can never be complete. I try to put all those learnings in every new character that I am playing,” he says.

“I am that kind of a person who believes that, if I am being paid one hundred bucks then I must deliver a performance which is worth 300 bucks. If you make it even, then there is nothing special about that,” adds Roy.

There’s a wry smile on his face as he explains how his “painstaking process” irked a few filmmakers, especially at the start of his career.

“A lot of people thought that I was a difficult actor to work with. Before I started shooting, I would ask a lot of questions about my character, because I wanted to be completely prepared. II was nervous about doing the role so I had many questions. In those times, people didn’t like if you asked too many questions,” he says.

But now the times have changed. Especially with the advent of streaming platforms, which has given a chance to many young filmmakers, who according to Ronit Roy, are more than eager, to answer his questions.

“Now the young filmmakers will sit with me and discuss the character. It's mostly a 360 degree view of the entire arc and how I can best play that character according to the script,” adds Ronit, who is playing the role of a father, struggling with the loss of his daughter,  in the recently released web series ‘Candy’ on Voot.

The single biggest challenge, therefore Ronit explains is getting into the skin of his character. There might be broader similarities, in terms of profession or relationship, but, it has to be a new person.