Roop Durgapal Keen On Getting In Front Of The Camera Again

Television actress says that she spent the year 2021 locked inside her house but in the coming year, she wants to sign some new projects. 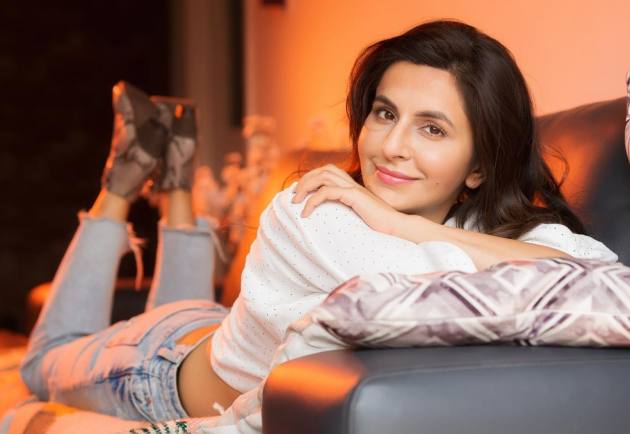 Actress Roop Durgapal, who was last seen doing a cameo in the TV show 'Rang Pyaar Ke Aise Bhi', in 2021, feels she has spent enough time indoors and exploring herself and now wants to get back in front of the camera in a full fledged role.

The actress, who is a known face on the small screen, has been part of popular shows such as 'Swaragini’, ‘Balika Vadhu’ and ‘Tujhse Hai Raabta'.

Talking about her being at home mostly this year, she tells us, "Well 2021 started with a stay home New year's eve and stayed that way most of the year, something that I wouldn't want in 2022. It was hard on many of us, but I did road trips, learned new things, read many books, did lots of singing, learnt bit of dancing, did acting workshops and yes did a cameo in 'Kuch Rang Pyar Ke' Season 3 also."

The actress adds, "But certainly with 2022 I expect more work coming my way, so that I can utilise all my learnings on set. Also,I expect myself to be healthier and fitter than before & become more resilient as a person. My goal every year has been to become a better version of myself and that is how it shall remain for 2022 as well."

Recalling her best memory from 2021, Durgapal says, "Best memory of 2021 was being able to celebrate Diwali with my father and sister after many many years. Last Diwali that we were together would be during school days. So it was special that we could all make it this time. Also, my road trip to Udaipur and Nainital was beautiful. The thing I wish to move on from is negativity & baggage of expectations. I want to move on from feeling guilty about saying No to unhealthy things."