Roshan Mathew: I Still Think Of Myself As A Newcomer

In an interview with Outlook, actor Roshan Mathew talks about playing grey roles, his upcoming film ‘Darling', and why nobody should lose hope. 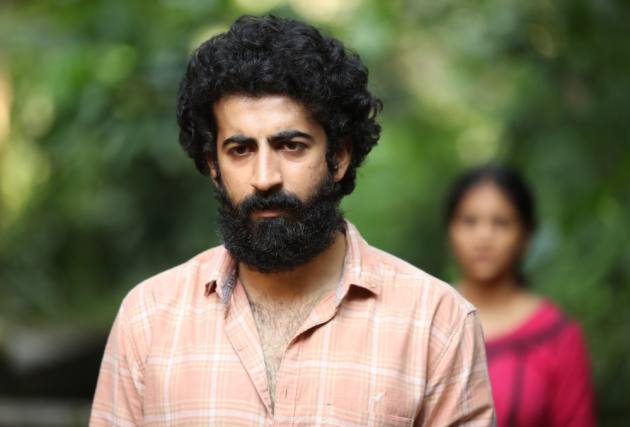 There have been good days and bad days in the last one and a half year for actor Roshan Mathew. He got into acting because he felt that films could give some sort of financial stability. In conversation with Outlook, Mathew talks about his recently released film ‘Kuruthi’, regional cinema breaking all barriers and more. Excerpts:

What do you have to say on the rising popularity of regional cinema?
I think it is great and it is always wonderful to have a wider audience to tell your stories to. But along with that what we were missing with theatres being closed is the general receptiveness of the Malayali audience as to how open they are to unconventional films.

What made you agree for ‘Kuruthi’?
I instantly fell in love with the script. It is a great story and every character in the story is so well written and every layer is very well planned and organically structured. It was a great bunch of talented people that I was working with. In many ways it was a dream project for me. The film has people with whom I have been wanting to work with for a while. A lot of people that I wanted to collaborate with could happen because of ‘Kuruthi’.

Shefali Shah On Directing: It Is Very Addictive 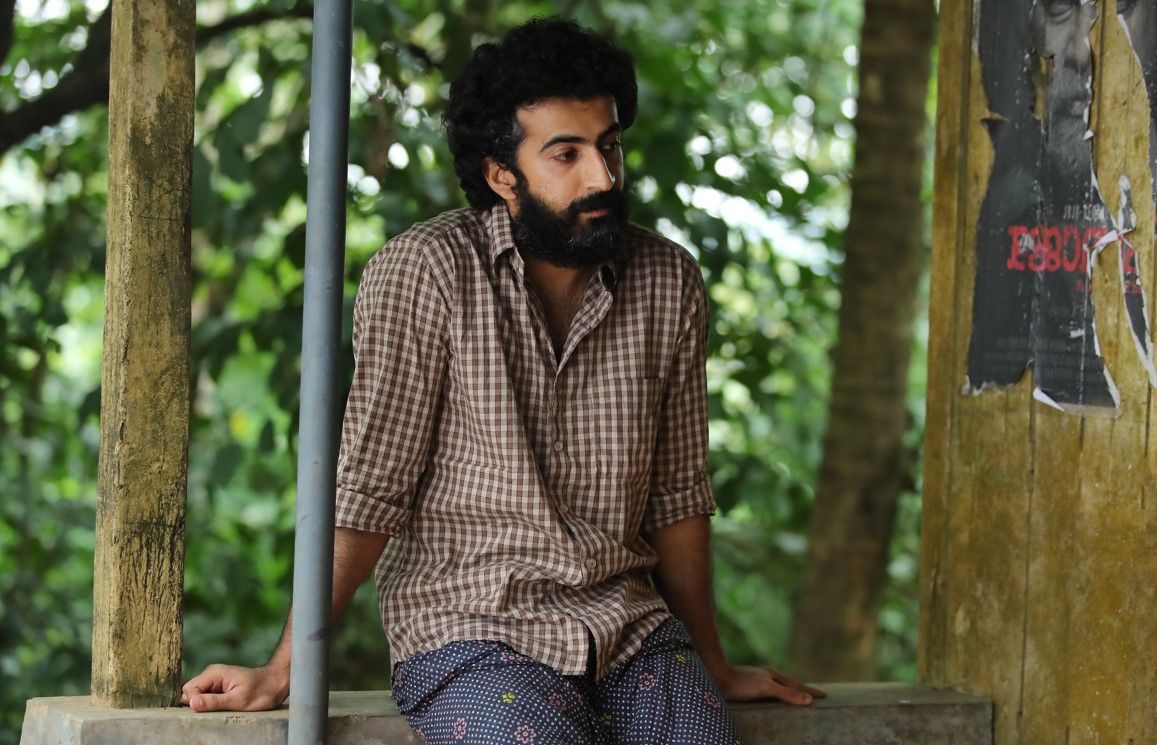 Tell us a bit about your role in Kuruthi’…
Ibrahim is a person who has suffered extremely painful personal tragedy in the past. He is sort of living a half-life and he is just moving on with life, but has lost all joy of living. The film questions a lot of what he stands for. He also discovers the strengths within himself which he did not know that he already had.

What do you think makes you so good at playing grey roles?
Every character in ‘Kuruthi’ is in the grey territory and fortunately I have always played grey characters. I don’t really pick a movie for the character that I play, for me it is the people whom I am going to work with matters. Grey characters again to me are lot more relatable and so I feel I can give my best. Perfect characters are unrealistic and there are no layers in it.

Tell us on how you are preparing for ‘Darling’ considering it is a Hindi film.
I prepare for each film is differently, but that’s not because of the film being from another industry because I am still in a very trial-and-error phase. My treatment keeps changing with each role that I play. ‘Darling’, despite being a Hindi film; the preparation process is not much different, apart from the fact that it is in a language which is not my mother tongue. I am fairly comfortable with Hindi, but if my character has to be more comfortable with the language, then there is a certain amount of preparation specifically targeting the role. In the first few days of the shoot for ‘Darling’, I realised what was expected out of me.

What would you like to say to the newcomers in the industry on hope?
With something like the pandemic, I don’t think it was easy for anybody. We are all still struggling to survive, but we will eventually come up with a way which will keep us going. There is no absolute method that is going to work for everyone. You will just have to keep adapting to new things.
I still think of myself as a newcomer.  I have not sat and looked back at my journey so far and thought Oh! I have come a long way. I still fairly feel that I have just begun. But it is very important to just focus on the work and keep doing good work and try hard to do better with each new project. It is not networking or promoting yourself that works for me. I have seen whenever I felt really hopeless, there is one project or one phone call that made me feel that all is not lost!