Sai Pallavi: I Don't Have Inhibition About Being Part Of OTT Platforms 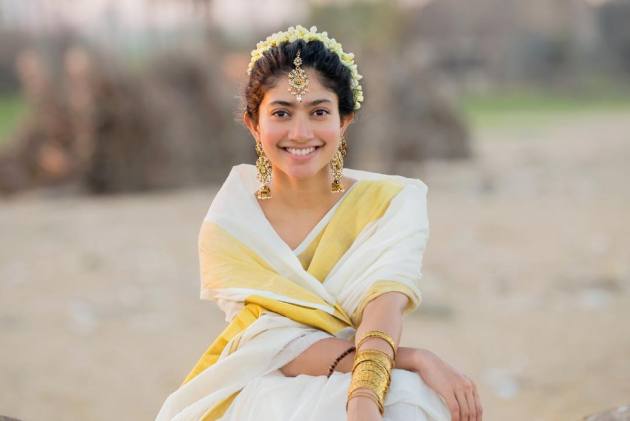 Actress Sai Pallavi has enjoyed successful theatrical releases in both the Tamil and Telugu film industries. While her films are available on various OTT platforms, she has yet to lead a web series. Despite having a dedicated fan base from her theatrical releases, the actress doesn't mind taking up an OTT project, provided it has a challenging role.

Recalling her only stint with OTT, Sai Pallavi tells us, "I did an anthology which released a year and a half ago called 'Paava Kadhaigal'. I had a great time shooting for it and the way it was received. So, it was nice.".

The actress is open to doing scripts that might have a stronger hold on digital platforms instead of a mass viewing in theaters.

"When you get good scripts which you can explore, which you might have inhibitions about releasing in theatres, then I would love to explore. I don't have inhibition about being part of OTT. It's a nice place," says the 'Fidaa' actress.

She also observes how digital platforms can be a great place to showcase work for young directors, who might not have the resources to get their films to theaters.

"The younger directors might find it difficult to find a place for theatrical release because their ideas might be simpler, or the actors that they have might not be known for the masses. When you have these constraints, I think OTT is a place where you are not put in a box. You don't need to have actors who are known and have a subject that appeals to everybody. You can be experimental and go all out," she says.

The actress, who will next be seen in 'Virata Parvam' alongside Rana Daggubati adds, ", I think directors have a lot of freedom when they do anything for OTT. When actors get such scripts where they work with people who do not have inhibitions, it becomes a different process all together. That way, I wouldn't mind be a part of them."