Actress Sai Pallavi, who is known to be a great dancer as well, reveals that she never learnt dance professionally. 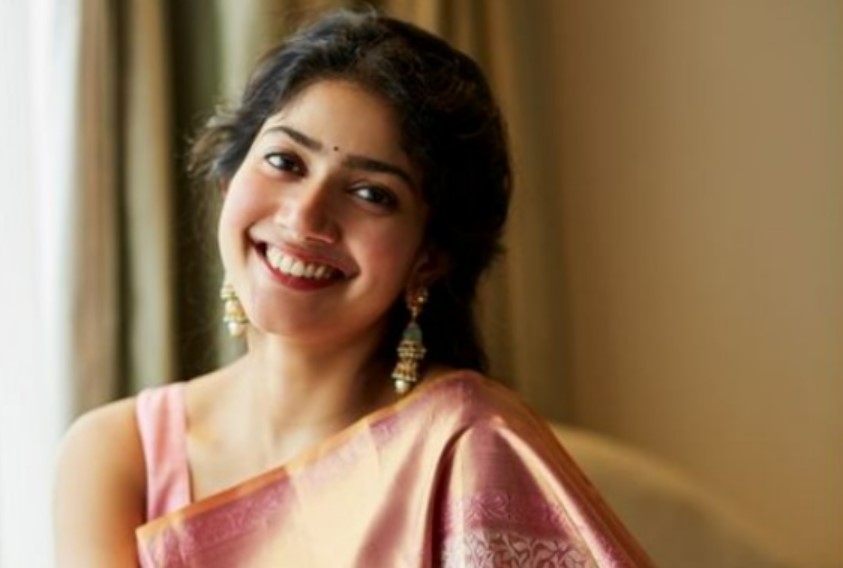 Actress Sai Pallavi has hit films to her credit. Her last release, 'Love Story' was the first theatrical blockbuster after theatres opened in Telangana. However, her name also goes synonymous with impressive dance moves. While the actress is glad that her dancing is loved by fans, she feels that every film of hers doesn't necessarily have a dance number because of her skills to shake a leg.

Songs such as 'Rowdy Baby', 'Vachinde', 'Yevandoi Nani Garu', 'Saranga Dariya', which feature the actress have all created a lot of buzz because of her effortless dancing.

In an interview with Outlook, Sai Pallavi talks about her films not focused on just her dancing talent.

Commenting on the expectations fans have of seeing her shake a leg in her films, Sai Pallavi tells us, "I am glad that my dance numbers have worked but I don't think any of my films had a necessity (to have a dance track), except for my last film 'Love Story'. I am not a professional dancer. I haven't learnt dance. It is just me looking at Aishwarya Rai's dance and Madhuri Dixit's dance since childhood, so that is what I have in me. I don't think that the directors wanted to have a dance number just because I was in the film."

The actress, who will next be seen in 'Shyam Singha Roy' (SSR), adds, "The last film (Love Story) my character has a dance background as she had a zumba centre. In this film (SSR), I don't think it's only about dance. It does have a dance number but I don't think that it was set up just because Sai Pallavi can dance. Even the dance is also not extravagant but was necessary for the role. In that way, I am happy that I am working with directors who are not just focused on my dance but I am glad that they want me to do a dance because I have the talent. My next two films don't have a dance number. So, it's not like every film has this but when it does, I would like to grab an opportunity and do something I haven't done before."

In her upcoming Telugu film 'Shyam Singha Roy', Sai Pallavi plays the character of a Devdasi in Kolkata in the 1970. The movie, directed by Rahul Sankrityan, explores the Kolkata of the 1970s with actor Nani playing the titular character.

The film also lightly touches upon the issue of Devdasi system in India. Did playing the character of Devdasi, make her conscious about being under the scrutiny of historians and getting every detail correct?

"I don't think that we have an exact portrayal of anything. At the end of the day, we are all individuals. Even if there was one Devdasi that you know, there might be another person who knows something different about her. I am not worried about someone raising a question because all of us are different people and I think the person I am trying to portray is who my director wants me to portray," she says.