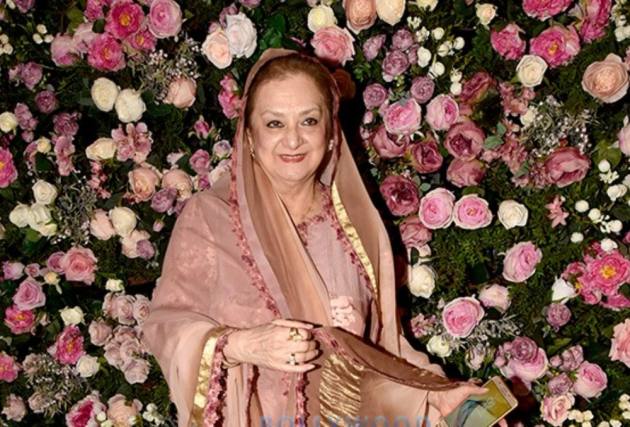 Veteran Bollywood actor Saira Banu, who was admiited to the Hinduja Hospital in Mumbai three days ago, was shifted to the hospital’s ICU on Wednesday. According to a report in India Today, a family friend of the actor had confirmed the same.

While not much information is there regarding the actor’s health condition, according to the family friend, Saira Banu was admitted to the hospital after she complained of blood pressure issues.

Saira Banu's husband, Dilip Kumar who passed away on July 7 last, was also admitted in the same hospital. Faisal Farooqui, their family friend, had shared the news of Dilip Kumar's death on Twitter.

The 77-year-old actor who made her debut in 1961 with the film 'Junglee',  is known for her roles in popular films like 'Padosan', 'Purab Aur Paschim', and 'Resham Ki Dori'  among many other films. She was last seen in 'Faisla' in 1988.