Alizeh Agnihotri's parents, as well as Salman Khan, now believe she is ready to make her debut. According to the source, the 'Dabangg' star is personally reviewing the production's aspects. 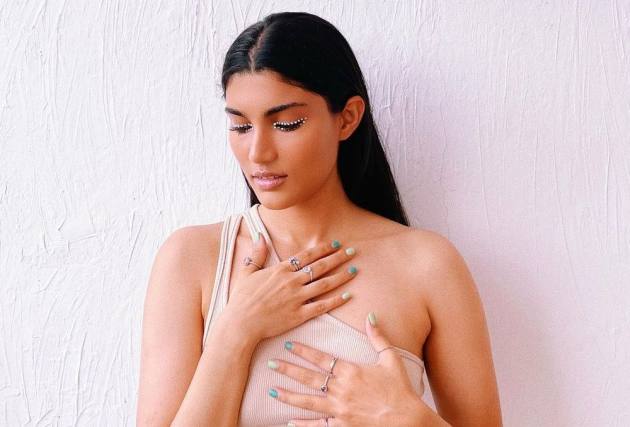 Alizeh Agnihotri, Salman Khan's niece, made headlines a few months after shooting her debut commercial. Now, rumours are circulating that the superstar is planning a major debut for her next month.

Agnihotri's entire family is reportedly preparing for her big launch, which is expected to be a huge affair, according to a recent story in a news portal. According to a trade source, she has been taking acting and drama courses for the past two years. Agnihotri's parents, as well as Khan, now believe she is ready to make her debut. According to the source, the 'Dabangg' star is personally reviewing the production's aspects. The director and the rest of the cast are apparently being finalised presently.

According to a source in Pinkvilla, her Bollywood debut would begin shooting in 2022, with the film expected to be released in 2023.

Salman Khan's niece, according to another source from earlier this year, will make her Bollywood debut with Avnish Barjatya's directorial debut. Avnish Barjatya is the son of filmmaker Sooraj Barjatya, and his film will purportedly star Sunny Deol's younger son Rajvir. However, no formal statement about the casting has yet been made.

Agnihotri has been dancing with late choreographer Saroj Khan in preparation for her big Bollywood debut.

In the meantime, Salman Khan is filming 'Tiger 3' with Katrina Kaif and Emraan Hashmi in the key parts. 'Kick 2' with Jacqueline Fernandez and 'Kabhi Eid Kabhi Diwali' with Pooja Hegde are among his other projects.