Show host Salman Khan said that given it his way, he would eliminate Afsana Malik from 'Bigg Boss 15' house right away. 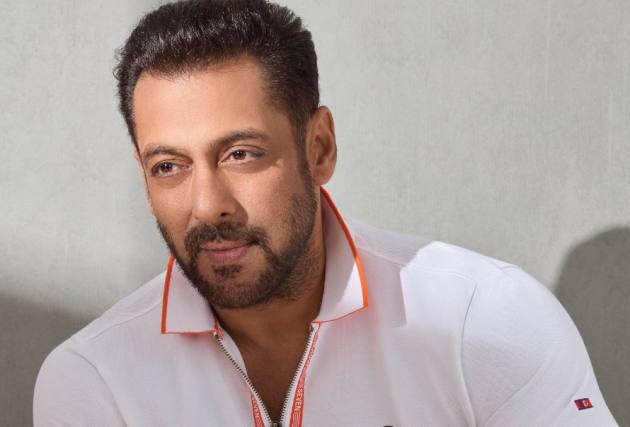 In a new promo of Weekend Ka Vaar, Khan is seen addressing afsana's behaviour. He says, "Afsana, star of the season. I'll tell you what all you've said. ‘Shamita buddhi hai, ghar baithne ka time hai tera. Ghatiya aurat (Shamita is old and it’s time for her to sit at home. She is cheap).'"

The actor then asks Malik," You will decide who is cheap?"

Looking apologetic, Malikn tries to clarify by saying: “Aap bade ho (You are elder to me)." Khan, however, cuts her off and says, “Nai, nai. Main buddha hu (No, no. I am old).”

The singer further tries to explain by saying that she was very angry when this incident happened. However, Khan says, “You speak badly and also get into physical altercations", adding that she has a ‘set pattern’.

The rest of the inmates look rather pleased with Khan's reaction to the havoc that Malik has been creating. In the end, Khan also said that, 'If it were to me, I would have evicted you from the Bigg Boss house."