Salman Khan Returns To The Bay For ‘Bigg Boss 15’

Actor Salman Khan was spotted walking out of the Mumbai airport. He is back in town for ‘Bigg Boss 15’ shoot. He was abroad for the shoot of ‘Tiger 3’. 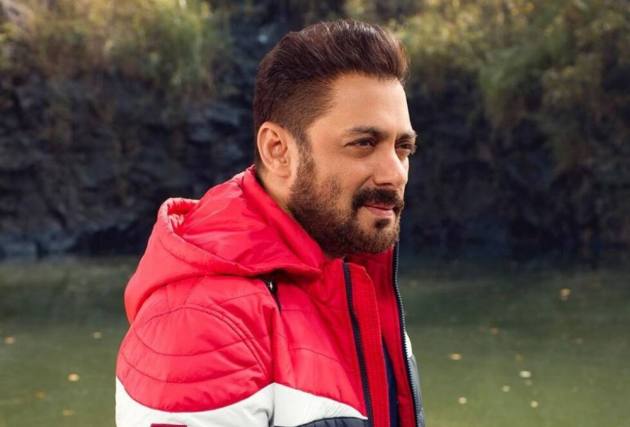 Actor Salman Khan has grown on to become the heart and soul of ‘Bigg Boss’. Without him the show loses its interest, and fans start dropping off the show. It is his charisma that is pulling the show to heights of success year after year. This year too, he is back to host the popular reality show.

Khan was spotted walking out of the Mumbai airport a while ago. He is now in town for the ‘BB 15’ shoot. Have a look:

Last few months Khan had been travelling all over Europe in countries like Turkey and Russia for the shoot of the 3rd part in the ‘Tiger’ franchise. The film is being shot in some of the most exotic locations all over the world and is eyeing a release soon. It is reportedly being directed by Maneesh Sharma and has Emraan Hashmi and Katrina Kaif as well.

Khan also has 'Antim', which is going to release soon. The film has him play the role of a Sardar cop who is out on a hunt for the most dreadful gangster, played by Khan's real-life brother-in-law Aayush Sharma.

It was because of this shooting schedule that Khan wasn’t around for the Ganpati festival celebrated at his home this year. Otherwise, he is a regular at the Ganeshotsav festivities at his Bandra residence.

Talking of ‘BB 15’, the show is going to have the theme of a jungle. The makers want the contestants to reveal their wild side on this season’s show. Lots of names are coming up, and it will be interesting to see who all go inside the ‘Bigg Boss 15’ house.