Salman Khan To Resume Shooting For Radhe: Your Most Wanted Bhai

Salman Khan starrer Radhe: Your Most Wanted Bhai was supposed to hit the screens on Eid this year but the release of the film got postponed due to the ongoing COVID-19 crisis. 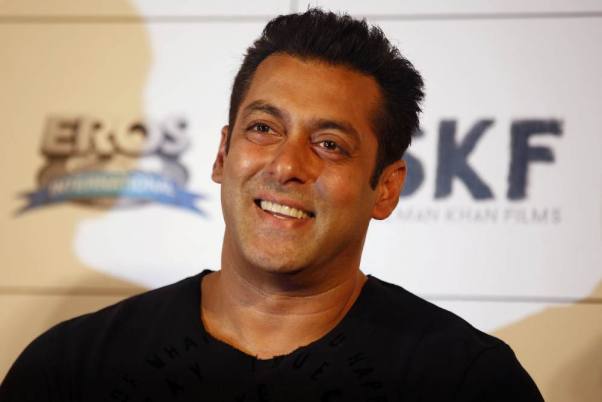 This year must have been tough on Salman Khan’s fan as none of the actor's movie released this year, not even on Eid. However, he's going to appear on reality show Bigg Boss, airing on October 3.

Salman's movie Radhe: Your Most Wanted Bhai was supposed to hit the screens on Eid this year, but the release of the film got postponed due to the ongoing Covid-19 crisis. However, sources revealed that Salman Khan is expected to resume the shooting of the movie along with his co-stars Disha Patani, Randeep Hooda, and Jackie Shroff.

Salman is expected to wrap up the 10-12 days shoot of the film in the Mehboob studios, starting from the first week of October. The shoot will also include a song with his leading lady in the film, Disha Patani.

'Radhe: Your Most Wanted Bhai' is directed by Prabhudeva and is jointly produced by Atul Agnihotri, Sohail Khan, and Salman Khan himself.

Salman Khan will also be seen hosting Bigg Boss season 14 will be premiered on October 03.