Salman Khan Urges Fans Not To 'Waste' Milk On 'Antim' Posters, Says 'Give It To Poor Kids'

Salman Khan shared a video of his fans bathing his new film, 'Antim: The Final Truth' poster with milk. The actor requested his fans not to waste milk in his post. 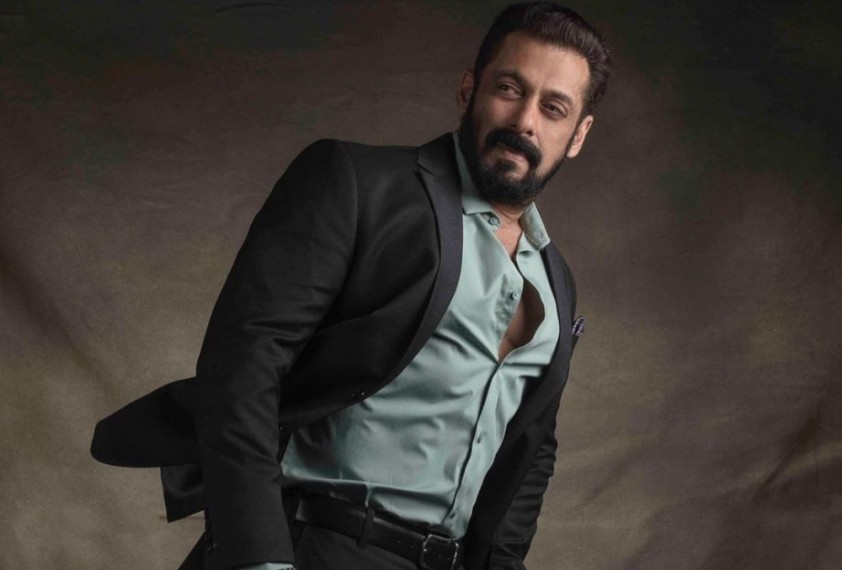 Actor Salman Khan holds a fan following like no other. After the theatrical release of his film, 'Antim: The Final Truth,' numerous fans were seen rejoicing. The actor shared a video, in which fans can be seen pouring milk on his poster. Through an Instagram post, Khan has requested his fans to not waste milk and asked them to serve the poor and needy instead.

Salman Khan’s latest film, 'Antim: The Final Truth,' released on November 26. While the actor seems pleased with the theatrical release of his movie, he displayed displeasure towards a few fans, who were bathing his 'Antim' poster with milk.

Taking to Instagram, he shared the video and wrote, “Kai logon ko paani naseeb nahiin hota aur aap aise doodh waste karr rahe ho. Agar aapko doodh dena hi hai toh my request to all my fans is ki Aap gareeb bacchon ko pilayein jinhe doodh peene ko nahiin milta. (Many people can’t afford water and you people are wasting milk. If you want to give milk, I request my fans to give it to poor children who don’t get to drink milk.”

Before this, Khan shared another video, in which his fans were seen bursting crackers inside a movie theatre. The actor requested them to refrain from doing such activities, as it could endanger many lives.

'Antim' is an adaptation of the Zee5 Marathi crime drama 'Mulshi Pattern.' The film is presented by Salman Khan Films and produced by Salma Khan.

'Antim' has been directed by actor-filmmaker Mahesh Manjrekar. The film also stars television actor Mahima Makwana who is known for TV show, 'Sapne Suhane Ladakpan Ke.' She had also featured in shows like 'Balika Vadhu' and 'Miley Jab Hum Tum.'