In Wajid Khan’s premature demise due to coronavirus-induced kidney infection, the music industry has lost one of the talented composers of the modern generation. 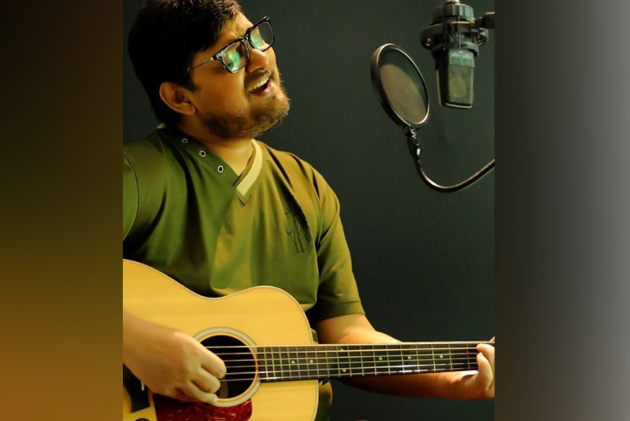 A mascot of many a Salman Khan-blockbuster, Wajid Ali Khan of the popular composer duo of Sajid-Wajid was one of the first music directors of the new generation who blended the heady charm of the good, old melody with the techno-heavy beats of the digital era to cast a spell on the young millennials.

After starting his career with his brother Sajid in Salman Khan’s Pyar Kiya To Darna Kya way back in 1998, Wajid -- who died of a coronavirus-induced kidney infection at the age of 42 in Mumbai on May 31 -- went on to do many movies and standalone songs for the Maine Pyar Kiya (1989) star, the latest being the Pyar Karona and Bhai-bhai song, sung by the superstar himself, which were released recently during the lockdown on YouTube.

Sajid-Wajid hit it off big time with Salman after they composed songs of his home banner, Hello Brother in 1999. Though the movie failed to create any ripples at the box office, its songs, especially its title number and 'Hata sawan ki ghata' turned out to be chart-busters, paving the way for the long-lasting collaboration between them.

But there is no denying the fact that was more to the duo than the mere oeuvre of Salman’s films. It was their versatility and understanding of the basics of film music that propelled Sajid-Wajid to greater heights of popularity in the first decade, when popular composers of the previous generation such as Anu Malik, Nadeem Shravan, Jatin Lalit and Anand Milind had fallen by the wayside.

Their versatility could be gauged from the fact that apart from composing songs and background score for many feature films, they also wrote lyrics of many of their hit songs. Besides, they scored the title track of the reality show Bigg Boss 4 and Bigg Boss 6 and the theme song, Dhoom Dhadaka of IPL 4, which Wajid had also sung. Earlier in Wajid's career, the compositions for singer Sonu Nigam’s Deewana (1999), which had soulful numbers like Ab mujhe rat din had brought him into the limelight.

In Wajid’s premature demise, the music industry has lost one of the talented composers of the modern generation who did not altogether sacrifice the importance of melody at the altar of crass commercialisation of film music regardless of peer pressure or producers not falling in line.