Producer Vijay Galani died on December 29 in London. He was suffering from blood cancer. 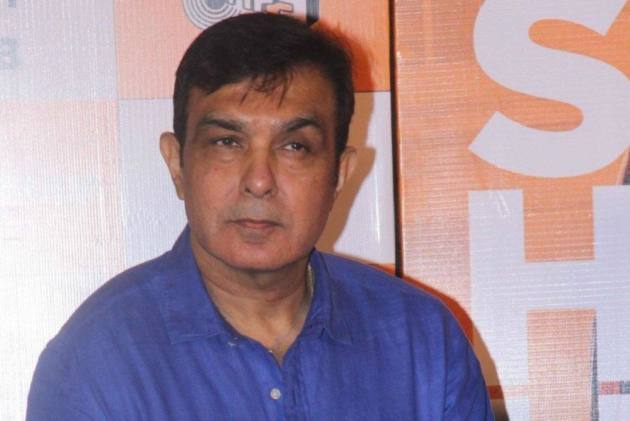 On Wednesday night, Vijay Galani, the producer of Salman Khan's Veer (2010) and Sooryavanshi (1992), passed away (December 29). He had spent the previous few months in London, where he was receiving treatment for blood cancer at a local hospital.

According to a report in ABPNews.com, Vijay Gilani, who had been diagnosed with blood cancer, had travelled to London with his family three months ago for a bone marrow transplant. A few months ago, he was diagnosed with cancer. On December 29, he passed away.

Anil Sharma, who worked with Galani as a director in Veer, confirmed his demise to the news portal. He claimed to have spoken with Vijay Galani two and a half months prior. "The news of Vijay's death is very sad. He was a very good man and his relationship with me has always been good," he added.

Pratik Galani, Vijay Galani's son, had arrived from London a few days earlier, but he has gone again after learning of his father's death.

Vijay Galani has been in Bollywood for a long time. He has produced many more films, which include 'Ajnabee,' starring Akshay Kumar, Bobby Deol, Kareena Kapoor, and Bipasha Basu, Govinda, and Manisha Koirala-starrer 'Achanak' and Vidyut Jammwal and Shruti Haasan's 'The Power.'