Samantha Akkineni's manager has stated that she is suffering from a slight cough and not a serious viral infection. 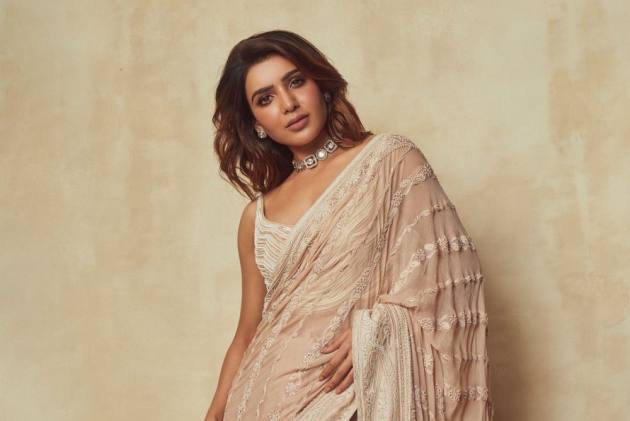 Samantha Akkineni's manager has stated that she is suffering from a slight cough and not a serious viral infection. Earlier on Monday, the actress visited a private hospital, sparking speculation about her health.

The announcement sparked widespread curiosity among Samantha Akkineni's admirers who became concerned about her health. Akkineni's management has issued an official statement to clarify the situation.

The statement dismisses any severity, dismissing rumours regarding her health. The 'Oh Baby' actress was treated at a private hospital for a little cough. The actress also had a Covid test as a preventive measure, which was solely done to rule out any probable infection.

According to a report by News18, “Actress @Samanthaprabhu2 is healthy. She is taking rest at her home after undergoing a test at AIG Hospital due to a slight cough yesterday. Do not believe any rumours or social media gossips," Samantha’s manager told the media.

This clarification from Samantha Akkineni's team has come as a big relief for the fans who are now wishing her a speedy recovery.

Samantha Akkineni's team's clarification has come as a huge comfort to fans, who are now wishing her a fast recovery.

Meanwhile, the actress' first-ever dance number for 'Pushpa,' 'Oo Antava,' has placed her in legal difficulties. According to reports, a men's group has launched a complaint against the song Oo Antava for allegedly depicting men as lusty through its words and graphics.

According to PinkVilla, the men's group requested a ban on the song in their application to the Andhra Pradesh court. The court has yet to render its decision. 'Pushpa,' directed by Sukumar, will be released in theatres on December 17. The film stars Allu Arjun and Rashmika Mandanna, as well as Fahadh Fassil, Sunil, Anasuya Bhardwaj, and others in prominent parts.
It is a two-part narrative about the smuggling of red sandalwood.