Actor Samantha Ruth Prabhu in a recent event spoke about the importance of mental health and how it should be normalised. 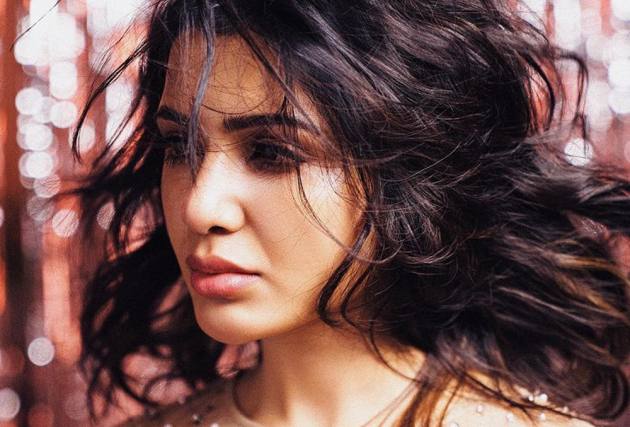 Actress Samatha Ruth Prabhu opened up about her mental health at an event where the actress launched doorstep mental health service.

Prabhu was invited as the chief guest for the launch of the 'Psychiatry at your doorstep' initiative of Roshini Trust and Datla Foundation.

According to a report in The Times Of India, talking about her struggles and how she overcame them, Prabhu said, “There should be no inhibitions about seeking help when you are mentally disturbed. In my case, I was able to overcome my mental health issues only with the help of my counsellors and friends."

The actress also stressed on the point that seeking help from psychiatrists must be normalised. “Like how we go to a doctor for physical injuries, we also should consult doctors if our heart gets hurt", she said.

Acknowledging the people who helped her, the ‘Family Man 2’ actress said that, “If I am successful for the next part of my life, it is not because I was strong. But it is because many people around me helped me to be strong. A lot of people are spending a lot of time and effort to help. It’s time for all of us to do our bit as well.”

She further said, “It’s very difficult to speak out about one’s problems during  the depression. No one’s life is perfect,  this I know well. I have been through this personally, but  now I am strong.” [Sic]

Prabhu launched the Doorstep service in Hyderabad in the presence of Mahima Datla and designer Shilpa Reddy.

On the personal front,  actor Naga Chaitanya and Prabhu announced their divorce, last year sending shockwaves among their fans. They were one of Tollywood’s most celebrated couple.

On the work front, the actress was last seen in the song 'Oo antava' in recently released and Allu Arjun starrer 'Pushpa: The Rise'. The actress has finished filming for her upcoming film ‘Shakuntalam’. Apart from that, she will be seen in Philip John's ‘Arrangements of Love’. The film is based on the novel by Timeri N Murari, an Indian author. She will also be seen in Vignesh Shivan's next film ‘Kaathu Vaakula Rendu Kaadhal’. Actors Nayantara and Vijay Sethupathi also star in the film. In February 2022, it will be released in theatres.