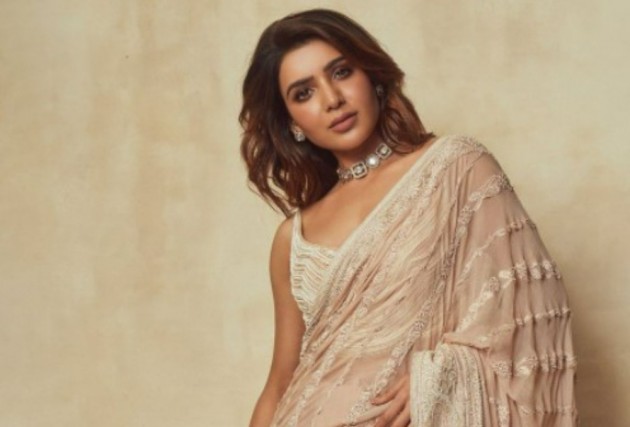 Prabhu re-posted the photos on her Instagram Story. The actress was dressed in a beige saree with white embroidery and a matching blouse in the photos. She completed her gorgeous look with a neckpiece and earrings.

Sharing a post on the social media platform, Reddy along with Prabhu and Konidela smiled for the camera. One of the pictures also featured Charan, Prabhu, Reddy and Konidela. 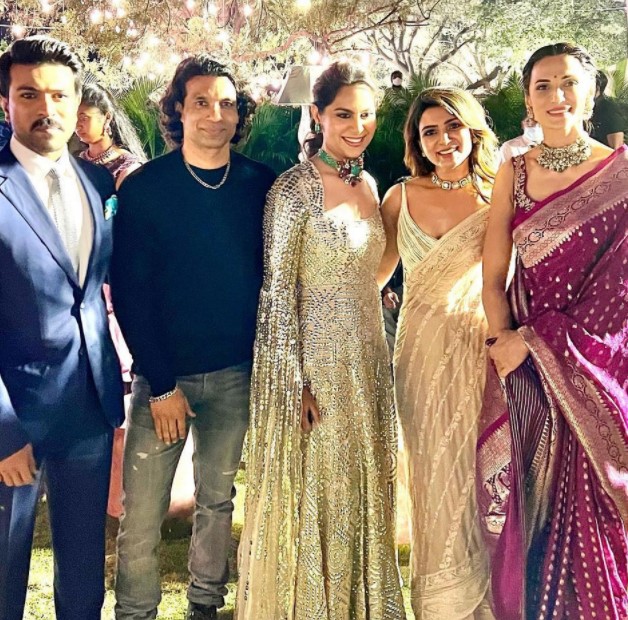 Reddy captioned the post as, "Few of the best people in my life, who are kind, empathetic, progressive, fearless, focused, compassionate, determined, crazy driven to create and make a difference." Prabhu reacted by dropping a black heart emoji in the comments.

Earlier this week, Konidela had shared pictures from her sister Anushpala Kamineni's wedding on Instagram. She captioned it as, "Truly a very very special day in my life. Sooo much gratitude. Thank you for ur warm wishes & blessings for my darling sister @anushpala & @armaanebrahim I’m overwhelmed with your love (sic)."

Konidela had also shared a post giving a glimpse of her 9-year-old outfit, from pre-wedding festivities. She wrote, "I take so much pride in repeating & preserving clothes. I believe quality shopping is better for the planet than quantity. Clothes that have emotions attached are priceless. Thank u @anamikakhanna.in for recreating my Poshama Panduga outfit for Anush’s in Domakonda 9 years later (sic)." Prabhu had commented, "Beautiful (two hearts emoji) (sic)."

Prabhu, on the other hand, is set to star in Philip John's film 'Arrangements of Love.' According to Variety, she will play a bisexual character who runs her own detective agency in the film.

In the upcoming Telugu film 'Pushpa', she will also appear in a special song. This will be her first dance number in her career. Actor Allu Arjun also appears in the film. Film director Vignesh Shivan's Tamil romantic comedy 'Kaathu Vaakula Rendu Kaadhal' is also in the works for her. Actress Nayanthara and actor Vijay Sethupathi also star in the film.

Prabhu most recently appeared in the second season of 'The Family Man', in which she played the role of Raji, a Sri Lankan Tamil rebel.