A source close to the actress said that Samantha has refused to receive any money, as part of the settlement. 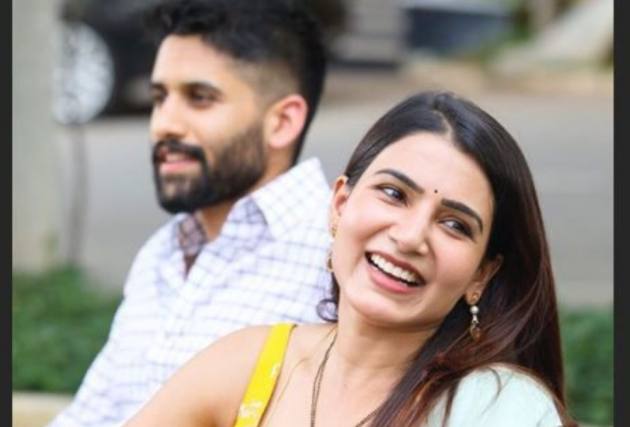 Actress Samantha Ruth Prabhu has reportedly refused to receive Rs 200 crore as alimony from Naga Chaitanya, from whom, the actress announced separation on Saturday.

A source close to the actress told Hindustan Times that Samantha Prabhu has refused to receive any money, as part of the settlement.

“Samantha, who is heartbroken and distraught, only needed love and companionship from this marriage and now that it is over, she doesn’t need anything else from it,” a source was quoted as saying.

On Saturday, Samantha Prabhu and Naga Chaitanya shared the sad news about their separation saying that both mutually agreed to part their ways but shall remain, friends, as they know each other for decades.

“After much deliberation and thought, Sam and I have decided to part ways as husband and wife to pursue our own paths. We are fortunate to have a friendship of over a decade that was the very core of our relationship which we believe will always hold a special bond between us. We request our fans, well wishers and the media to support us during this difficult time and give us the privacy we need to move on. Thanking you for your support,” the two said in a joint statement.