Actress Samantha Ruth Prabhu has filed defamation lawsuits against certain YouTube channels. As per reports, channels like Suman TV, Telugu Popular TV are in the list. 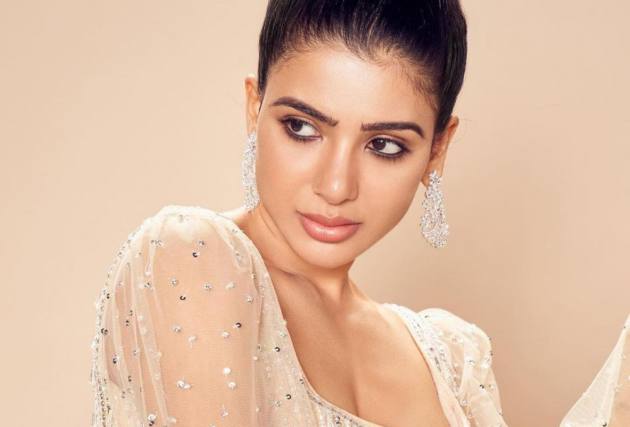 Actress Samantha Ruth Prabhu's personal life has been the subject of discussion ever since she announced her separation from her husband, actor Naga Chaitanya. As several YouTube channels attempted to delve into the causes of the couple's divorce, a few went over and beyond with their speculations. As per reports on Indian Express, the actress has now filed defamation cases against many such YouTube channels for allegedly streaming malignant content about her.

The report names channels like Suman TV and Telugu Popular TV, as well as a few more YouTube channels. They are said to receive legal notices from Prabhu, for defaming her image on their respective channels.

According to the same report, Prabhu has also filed a legal notice against an attorney called Venkat Rao, who reportedly discussed her marital life and rumoured relationships.

Prabhu had earlier quashed all such reports and claims made against her. She had tweeted a note that read, “Your emotional investment into a personal crisis has overwhelmed me. Thank you all for showing deep empathy, concern and for defending me against false rumours and stories that are being spread. They say I had affairs, never wanted children, that I am an opportunist and now that I have had abortions. A divorce in itself is an extremely painful process. Let alone allowing me the time to heal. This attack on me personally, has been relentless. But I promise you this, I will never allow this or anything else they say, break me (sic).”

Prabhu and Chaitanya announced their separation a few weeks back. The note read, “To all our well wishers. After much deliberation and thought Chaitanya and I have decided to part ways as husband and wife to pursue our own paths. We are fortunate to have a friendship of over a decade that was the very core of our relationship which we believe will always hold a special bond between us. We request our fans, well wishers and the media to support us during this difficult time and give us the privacy we need to move on. Thank you for your support (sic).”