Sameera Reddy Opens Up On Casting Couch Says, ‘A Hero Called Me Unapproachable’

Sameera Reddy shares her horrific experience of having to battle sexual propositions indirectly twice — once when a kiss was introduced in the script suddenly, and another instance when a hero tried to outsmart her. 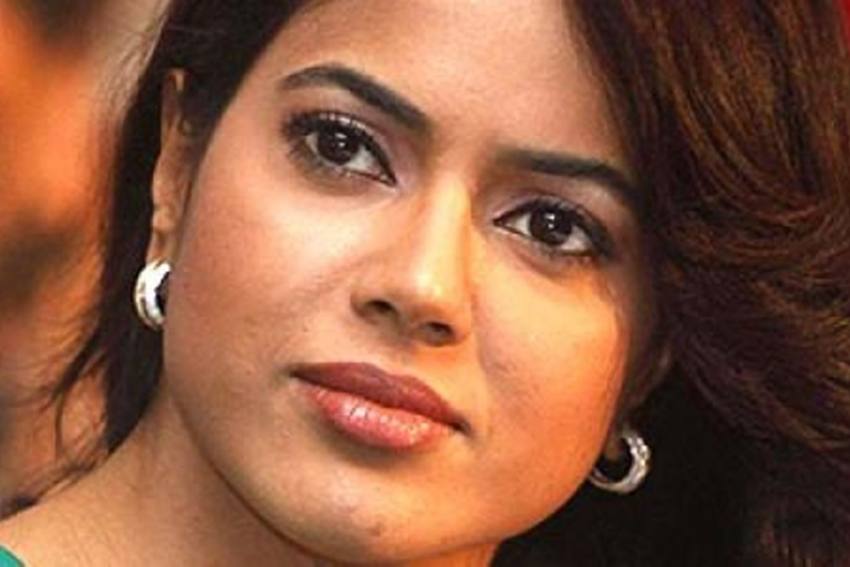 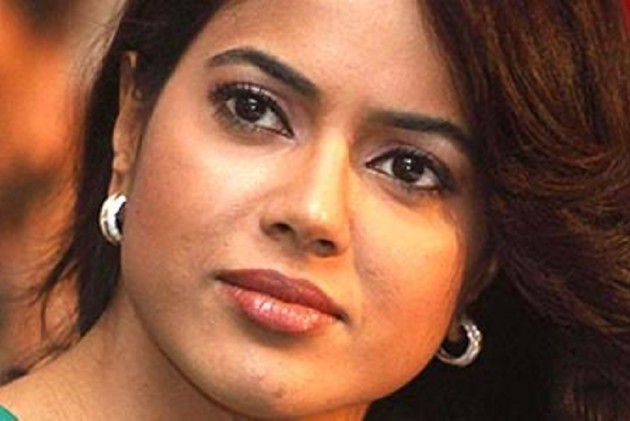 Casting couch is a sad reality in the industry and now, most actors are coming out in the open and talking about it. Sameera Reddy might have been missing from the Bollywood scene but she was always considered one of the most good-looking actresses during her time. She shared two horrific incidents when she was sexually propositioned, albeit indirectly.

Talking about the first instance, Sameera reveals, "I was doing this film and suddenly I was told that there will be a kissing scene added to the film. It wasn't there before so I wasn't okay with it. The makers tried to reason with me saying, "You did it in Musafir," and I was like but that doesn't mean I'll keep on doing it. He had then told me that please handle this with care but remember you are replaceable."

Another one was from a male Bollywood hero she did a film with. "An actor had made a comment and said, "You are so unapproachable. He called me boring and said, 'You're no fun'. He also said, 'I don't know if I ever want to work with you again'. And I never worked with him after that film."

Although this is unfortunately the state of affairs in the industry for years now, Sameera also reasons that there needs to be a defence mechanism that will save you from these vultures.

"The whole game is like snakes and ladders. So, you need to know how to move around the snakes and make your way. I would never party or hang out with the actors post my shoot. I would head back home and rather watch TV. I never really socialised and I know that helps a lot in getting films. But it's fine. It's the nature of the business."