Bollywood filmmaker Sanjay Gupta took to social media on Monday and slammed the Hindi film industry's silence during the case so far. 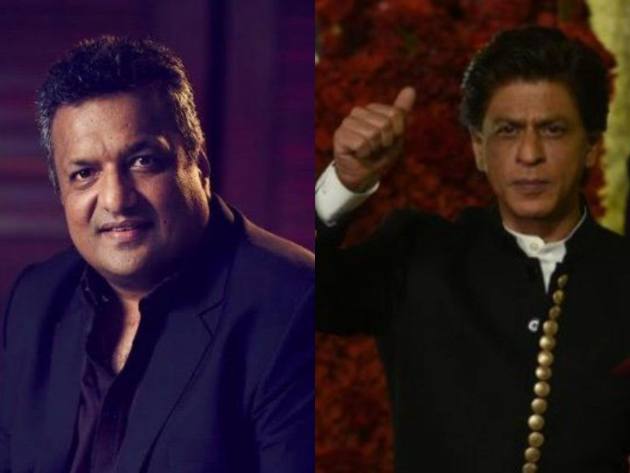 Bollywood filmmaker Sanjay Gupta, took to Twitter on Monday and slammed the Hindi film industry for not coming out in the open to support Bollywood Superstar Shah Rukh Khan, ever since his son Aryan Khan was arrested by the Narcotics Control Bureau (NCB) on October 3.

He said he found the “astute silence of the film industry” nothing but “shameful”.

Meanwhile, actress Ananya Pandey, who is expected to appear before the agency in their office in Mumbai today, for the third time. On Friday, she was reportedly grilled over some 'suspicious financial transactions' by the NCB. On Thursday, the 22-year-old was questioned about her WhatsApp chats with Aryan Khan, after a raid at her house earlier that day.

An NCB team led by Wankhede earlier this month allegedly seized drugs onboard a cruise ship off the Mumbai coast following which Aryan Khan was arrested on October 3. He is currently lodged in the Arthur Road jail in Mumbai. His bail application is likely to be heard by the Bombay High Court on October 26.