Several TV and film personalities paid their respects during the funeral of actor Anupam Shyam, who had died on Sunday night. 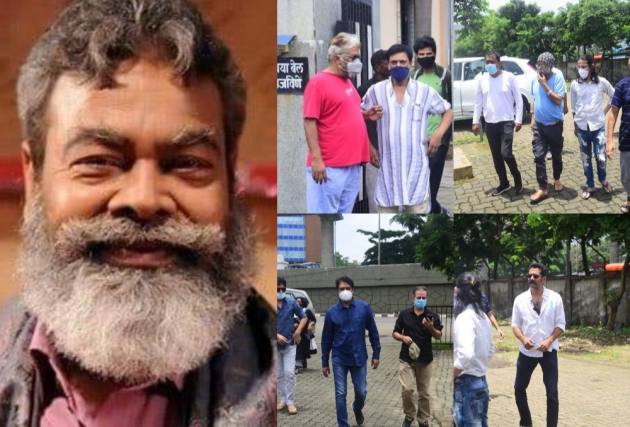 Filmmaker Madhur Bhandarkar, actors Sanjay Mishra, Aditya Srivastava and Yashpal Sharma were among the few who paid their last respects to actor Anupam Shyam, who died on Sunday night due to multiple organ failure. 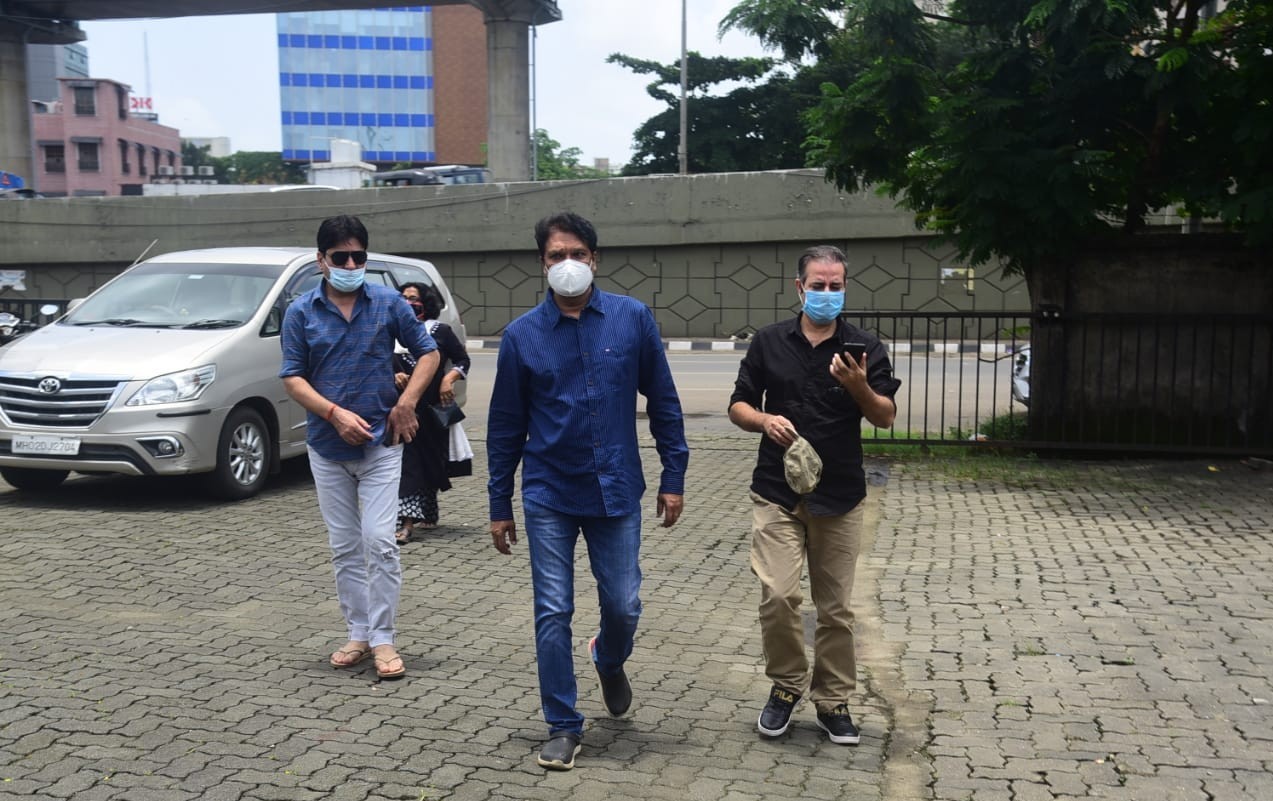 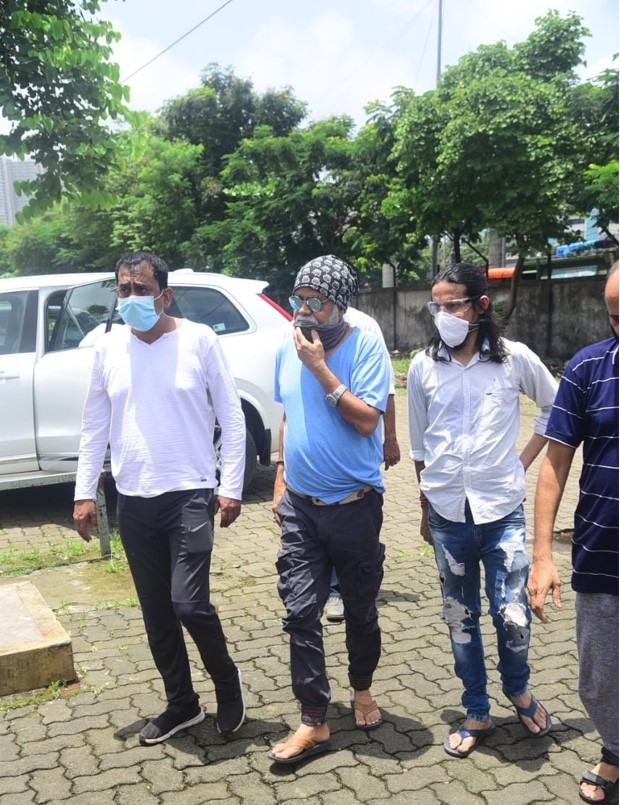 The 63-year-old actor, best known for his work in the show ‘Mann Kee Awaaz: Pratigya’, was cremated in Mumbai in the presence of his two brothers, Anurag and Kanchan on Monday. 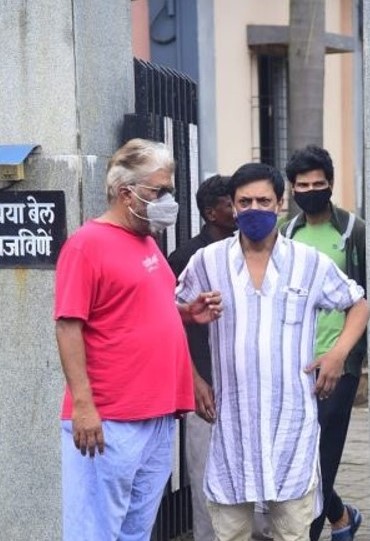 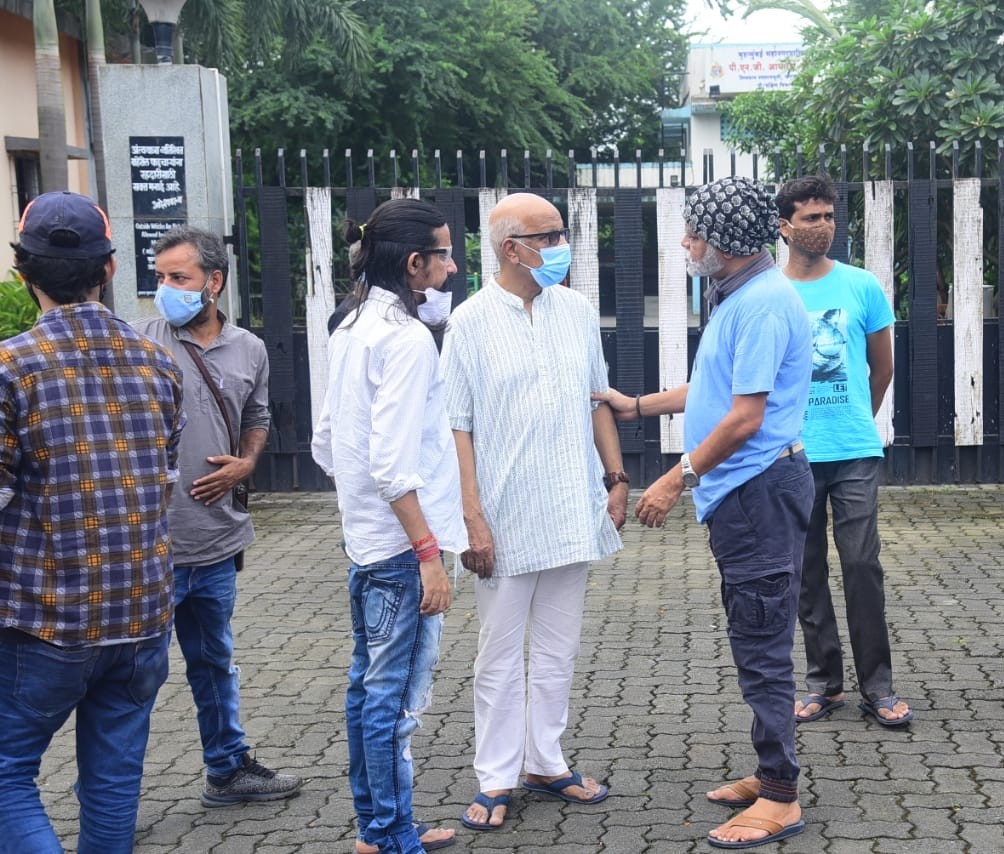 “I got to know that he's no more. So, we rushed here found he was still breathing. The doctor later declared him dead. He was hospitalised for four days. He had high blood sugar used to take injections during shooting of his last film,” actor Yashpal Sharma had said yesterday. 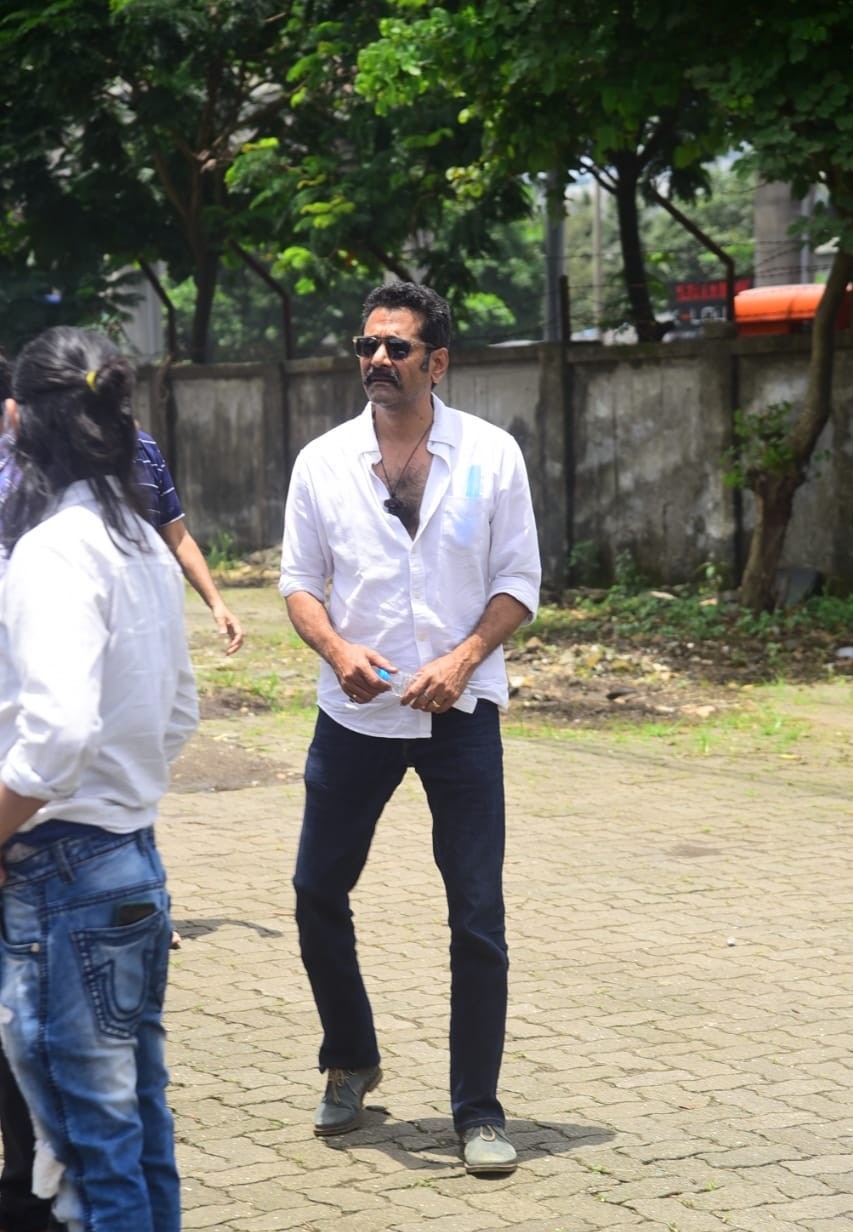 Meanwhile, many celebs also paid their respects on social media.

Sad to know about the demise of one of the finest actors & a great human being #AnupamShyam due to multiple organ failure .
My heartfelt condolences to his family .
A great loss to the film & tv industry .
à¥ÂÂÂ à¤¶à¤¾à¤¨à¥ÂÂÂà¤¤à¤¿ !
ðÂÂÂÂÂÂÂÂÂ pic.twitter.com/ZvP7039iOS