The film will be competing on theatres with 'Radhe Shyam', 'Bangarraju', 'Rowdy Boys' amongst others. 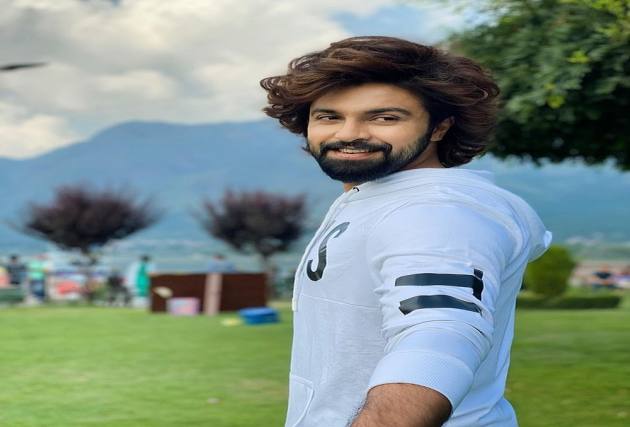 Megastar Chiranjeevi’s son-in-law Kalyaan Dhev, who will next be seen in director Puli Vasu's Telugu film 'Super Machi', announced the release date of the film. The movie will hit theatres on January 14. The film will also see Kannada actress Rachita Ram as the female protagonist.

The makers announced the worldwide release of the film for Sankranthi, marking an auspicious day to reach theatres. To make the announcement, they makers of the film released a new poster where both Dhev and Rachita are seen in stylish avatars, looking jubilant here in black outfits.

The film’s teaser, which that was released near Diwali, was received positively by the audience. The film is touted to be a wholesome entertainer. Bankrolled by Rizwan under the banner Rizwan Entertainments, the film's music is being given by S Thaman.