Sara Ali Khan Has A Fitting Answer To The Nepotism Controversy

With nepotism being the most discussed topic in the country today, Sara Ali Khan, despite being born to actor parents, has a different answer to the same issue. 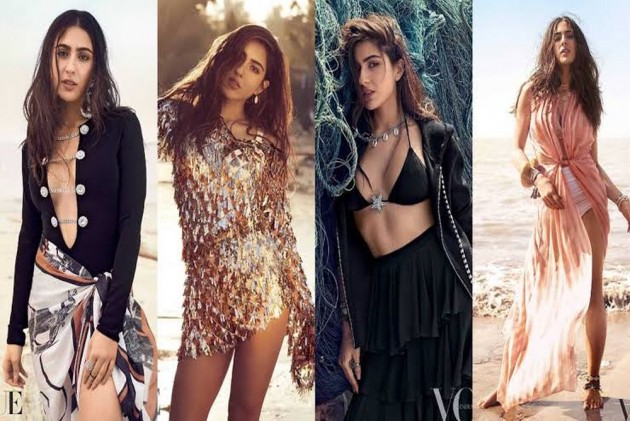 In the last few years, one word that has been particularly the most discussed in the country would be nepotism. While it always existed in every industry, it was Kangana Ranaut who brought out the issue during one episode of Koffee with Karan. Ever since, starkids have been questioned about the same. Recently. Ananya Panday got trolled on social media after she gave her opinion on the same. While there are always two sides of the coin, it seems one section of the audience is completely against nepotism. But what about the actors who are extremely good at their jobs and hail from a film family? The debate is ongoing.

Here, we caught up with Sara Ali Khan who had a fitting and more sensible answer to the whole thing. When asked if she's pressurised by her legacy, she shares, "I believe that anything in life is as much pressure as you take. I love my job and every day of it. I never looked at it as pressure. I also realised and recognised that if I feel pressurised with the fact that I'm Saif and Amrita's daughter, which is also something that I'm immensely proud of, then I really won't be able to perform. So taking that pressure is not smart."