Sara Ali Khan In Talks For Vishal Bhardwaj's Next

After Rohit Shetty, Abhishek Kapoor and Imtiaz Ali, now Sara will soon team up with Vishal Bhardwaj for a film. 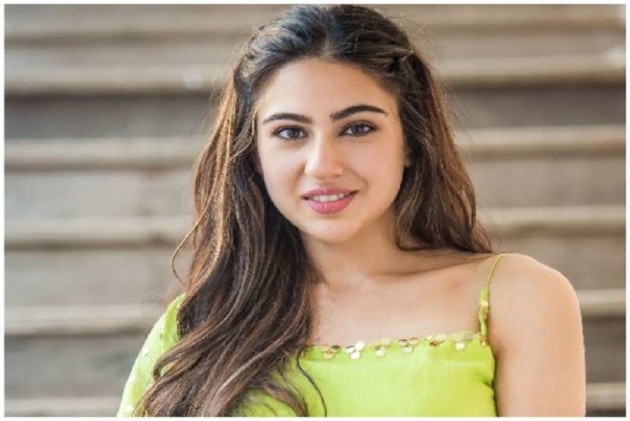 It won't be wrong to call Sara Ali Khan one of the most prominent faces in the new generation of actors. She delivered last year with Kedarnath and Simmba and left the audience as well as critics happy with ther performances. She has also climbed the charts with several directors and producers queuing up at her door with a film.

Apart from Imtiaz Ali's Love Aaj Kal sequel, she has also greenlit Aanand L Rai's next directorial venture that also stars Dhanush. But apart from these two films, she is also in talks with Ekta Kapoor for Anees Bazmee's next alongside Vicky Kaushal. That's not all. We hear that she is also discussing a big film with Vishal Bhardwaj now.

A source informs, "Vishal loved how Sara performed in her first two films. He had expressed his desire to team up with Sara for sometime now. They recently met and discussed a project which they both want to do together. Vishal is known for his content driven films and Sara also has been an avid follower of his movies. They have verbally agreed on doing the film but Vishal is currently finetuning the script. Not much is known about the movie at this point but it will be a female centric subject with Sara leading from the front." The film will roll out sometime next year, once everything is in place. The team will also make an official announcement of the same right after. Incidentally, Vishal has known Sara for sometime now, after having worked with daddy Saif Ali Khan in Omkara and Rangoon.