The popular serial ‘Sarabhai Vs Sarabhai’ is all set to back for a new season. Actress Rupali Ganguly shared pictures from the sets of the shoot. 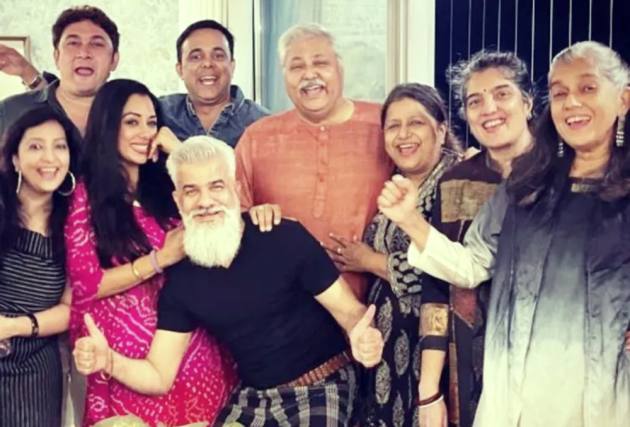 ‘Sarabhai Vs Sarabhai’ is one of the most well-known programs on Indian television. The audience adored the comedy for its superb comic timing and perfect performance by the show's cast. Actress Rupali Ganguly rose to prominence in the program owing to her outstanding performance as Monisha Sarabhai, a middle-class daughter-in-law. Ganguly recently uploaded a video of the show's actors sitting together and rehearsing some lines.

This itself was enough for fans, who’re dying to watch the hilarious family come back together for another new season. However, there is yet to be an official announcement on the show’s new season.

Ganguly recently tweeted a photo of actress Ratna Pathak Shah and actor Satish Shah sitting with filmmaker Aatish Kapadia. They are dressed similarly to their roles in ‘Sarabhai vs Sarabhai’ and are seen clutching a screenplay. They may be seen having fun while rehearsing. The program has a large fan following in India, and fans will be overjoyed to see the group back again.

Here are the pictures: 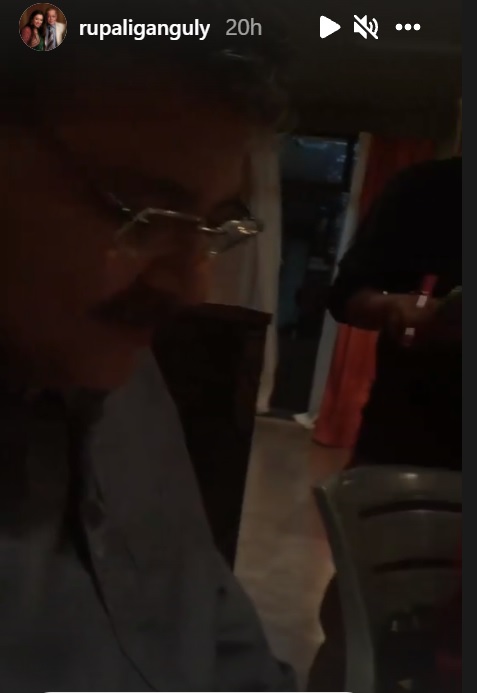 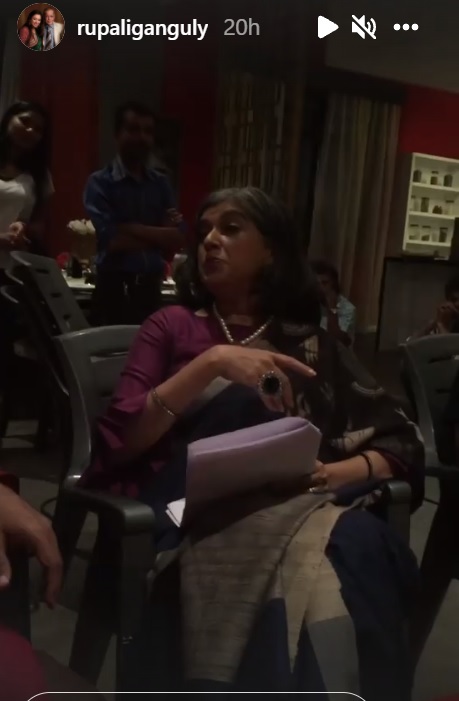 Ganguly recently posted a video and photos of the whole ensemble of ‘Sarabhai Vs Sarabhai’ reuniting. They were spotted enjoying a wonderful time together at one of the member’s homes. They even had been singing the title track and they were seen normally chit chatting.

The show aired on Star One and later returned for a season on Hotstar a few years back.