Bollywood actor Satyajeet Dubey, whose recent show ‘Mumbai Diaries’ has been applauded for the terrific detailing of the story and the brilliant performances. The actor opens up about his personal 26/11 experience. 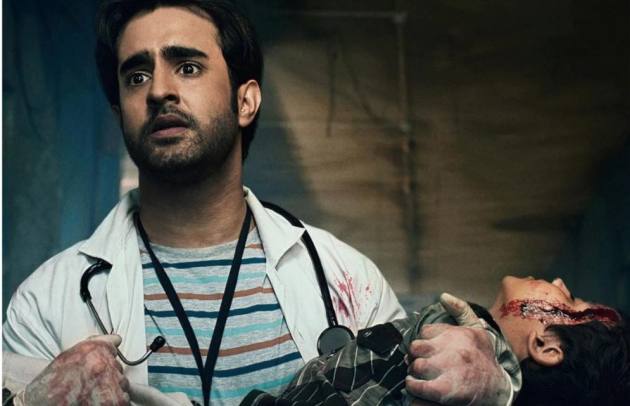 Actor Satyajeet Dubey is garnering a lot of praises for his recent OTT debut, ‘Mumbai Diaries’. The show is garnering applause for the fantastic representation of the 26/11 Mumbai Attack of 2008 from the perspective of medical professionals. We all have our own experience of the 26/11 night back in 2008. So, did Dubey tap into those emotions to play the character even better?

“I moved to Mumbai in 2007 and the attack happened in 2008. I was in my college, and I used to live near Mahakali Caves in Andheri East. That night, we were returning after dinner and somebody said that there has been a gang war or a shooting in the city. Then the cops came and asked the shopkeepers to pull the shutters down and told the people hanging around to go home. That’s when we realised that Mumbai is under attack. It was not that Taj, Leopold Cafe or CST was under attack - Mumbai was under attack. That’s what we were told. And then we saw it unfold on screen and it was so frightening,” narrates Dubey.

“My mother called me and she was like I told you not to go to Bombay and become an actor. It was not an attack on Bombay, the heartland or the financial and the cultural capital of India, it was a global attack. In the place where I lived there, everyone was from the working class. One gentleman used to work somewhere in South Bombay and, he was shot dead. After two days his body arrived. I don't know how to articulate it. It was out and out terror. The pain remains the same, even till today,” adds Dubey.

Indeed it was a night that every Indian remembers, and we all have our own versions of the incident and what we were doing that unfortunate night.