Colin Jost took to Instagram and confirmed that the couple welcomed their first child, a baby boy, recently. 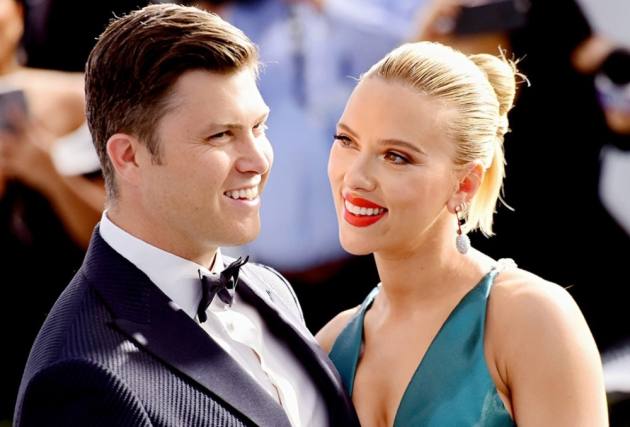 Just a day after it was confirmed that Hollywood actor Scarlett Johansson and Colin Jost are expecting, the couple welcomed their first child together, as confirmed by Johansson’s representative.

According to a report in people magazine, the couple welcomed their first child, a baby boy, recently. Shortly afterwards, Jost took to Instagram and confirmed the news.

"Ok Ok we had a baby. His name is Cosmo. We love him very much. Privacy would be greatly appreciated," he wrote on Instagram. He also captioned the post with three cheeky hashtags, including a joke on the fact that the couple were successfully able to hide the news about their pregnancy for a very long time.

A day before, the news about couple’s pregnancy final broke out after Jost briefly mentioned about it during a stand-up performance in Connecticut on Sunday, as per a source.

Johansson and Jost got married in an intimate ceremony in October 2020. The couple got engaged in May 2019 after two years of dating.

Johansson is also has a seven-year-old daughter Rose with her ex-husband, Romain Dauriac.