On Thursday, Johansson’s attorneys filed a lawsuit against Disney for breaching the contract they had signed with the actor. 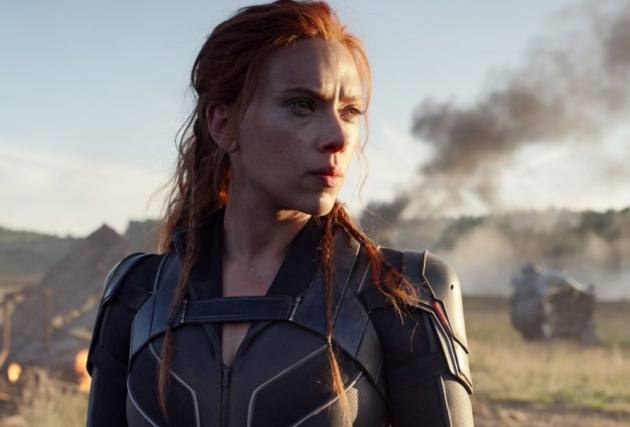 According to reports, on Thursday, Johansson’s attorney claimed that the studio had breached the contract after they announced the film will release on the streaming platform, Disney+, and not just in theatres.

According to the suit, Johansson who plays the titular tole in the film, had her earnings tied to the box-office collections of the film. Reortedly, Johansson has lost 50 miilion USD already since the film started streaming online.

“Disney intentionally induced Marvel’s breach of the agreement, without justification, in order to prevent Ms. Johansson from realising the full benefit of her bargain with Marvel,” the lawsuit read.

While Disney’s representatives called the lawsuit “sad and depressing”, Johansson’s lawyers have said that the studio is “hiding behind Covid-19” and releasing films, meant for theatrical release, online to increase the number of subscribers.

“It’s no secret that Disney is releasing films like 'Black Widow' directly onto Disney+ to increase subscribers and thereby boost the company’s stock price — and that it’s hiding behind Covid-19 as a pretext to do so. But ignoring the contracts of the artists responsible for the success of its films in furtherance of this short-sighted strategy violates their rights and we look forward to proving as much in court,” Johansson’s lawyer John Berlinski was quoted as saying.

‘Black Widow’ was initially supposed to be a theatrical outing just like other Marvel releases. Though theaters in some parts of the world were shut due to COVID 19 and so Disney decided to premiere the film theatrically as well as hitting the streaming platform at the same time.  In India, it is yet to release on the streaming platform. However, pirated versions of the movie, in high definition, are available on the Internet, for free.

As mentioned in a report, ‘Black Widow’s total earning stands at 319 million USD globally which makes the film one of the lowest-grossing films in Marvel history.