Scarlett Johansson’s Lawsuit Against Disney Might ‘Change The Rulebook’: Experts 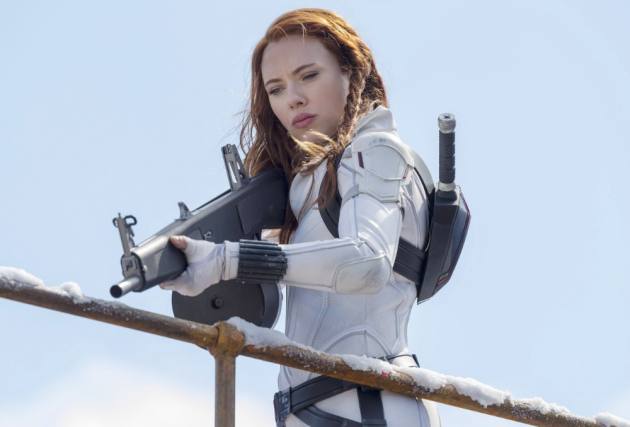 Actor Scarlett Johansson’s lawsuit against Disney, for breaching the contract has divided the entire entertainment industry. Those in favour of Johansson, see her lawsuit as a game-changing move.

“She might be able to change the rulebook,” an veteranHollywood agent was qupoted as saying by Variety.

Last week, the 36-year-old actor sued the American studios for deciding to realse the film, ‘Black Widow,’ on their streaming platform Disney+, thus, breaching the contract between them and Johansson, which said that the film would release only in theatres.

"A lot of other actors are cheering for Scarlett and rooting her on. She has a lot of power and that makes this a visible conversation that puts Disney on the spot. Disney does not want to get in a fight with Scarlett Johansson",the agent added.

And it is true. Johannson has been getting support from her peers in the industry. While her Marvel co-star Dave Bautista is one of them, another one is Alec Baldwin who simply tweeted, "Team Scarlett" from his handle on the micro-blogging platform.

Johansson has also received support from Women in Film and Time's Up organisations which have called Disney's response to Johansson's lawsuit a "gendered character attack" in their statement.

The last update related to the case has been Johansson's agent's response to Disney after they released a statement calling Scarlett's lawsuit claim "sad and distressing." Her' team fired back saying, "They have shamelessly and falsely accused Ms. Johansson of being insensitive to the global Covid pandemic."