The ceremony which will take place at LA Live in Los Angeles on September 20, will be hosted by actor-comedian Cedric The Entertainer. 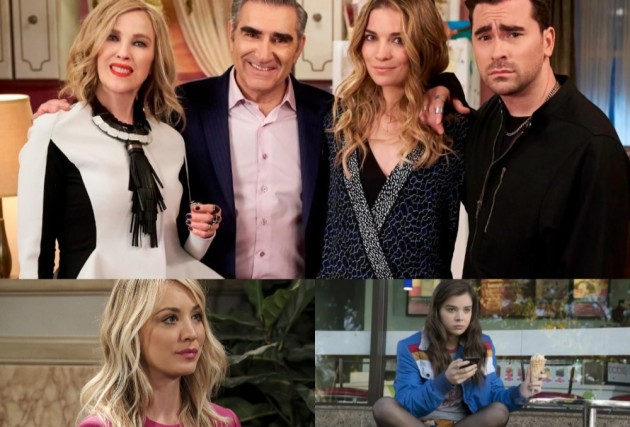 Cast of the popular Canadian sitcom, ‘Schitt’s Creek’, including Eugene Levy, Catherine O'Hara, Annie Murphy and Daniel Levy, which broke the record at the last year’s Primetime Emmy Awards, will return as presenters at the award ceremony this year.

Apart from the cast, ‘Big Bang Theory’ star Kaley Cuoco and ‘Bumblebee’ actor Hailee Steinfeld are a few other names, who were announced by the Television Academy, who will be presenting the awards at the ceremony which will take place at LA Live in Los Angeles on September 20. The ceremony will be hosted by actor-comedian Cedric The Entertainer.

The award show has also put out safety protocols that everyone has to maintain while attending the event. The guests attending would be required to show proof of vaccination. According to a report by People, the award show will make changes to the red carpet arrangement to ensure better safety of the guests amid the pandemic.