Actor Raj Arjun who has done roles in films such as ‘Raees’, ‘Secret Superstar’ and the recently released film ‘Shershaah’ , talks about after winning the award for the film which also stars Naseeruddin Shah and Rasika Duggal. 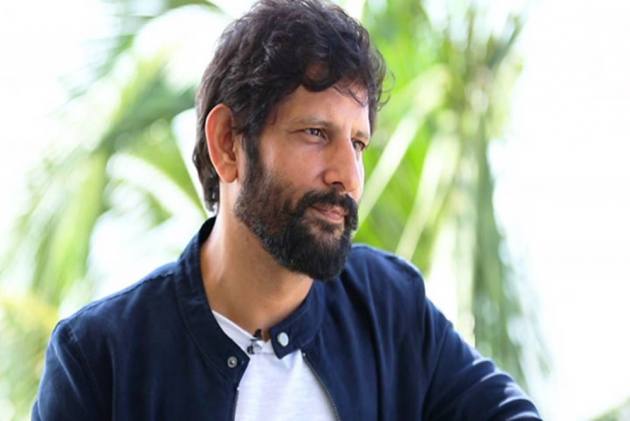 Actor Raj Arjun who is garnering praises for Mx Player’s series ‘Sabka Sai’, received the Best Actor Male award for ‘The Minituarist of Junagarh’ in the featurette film category at the International Film Festival of South Asia (IFFSA) Toronto 2021.

“I feel honoured and humbled on receiving this acknowledgement. It feels really great when your work gets recognition and I feel satisfied. Plus, it adds on a responsibility to keep doing great work and live up to the expectations in near future,” he says after receiving the award.

Helmed by director Kaushal Oza, the film also stars Naseeruddin Shah and Rasika Duggal. “It was really great experience. I connect with all of them because we are all from theatre. So, it helps us to connect faster when we are from same background," he said.

Arjun recalled observing Shah “like a painting to see how he works”.

“Naseeruddin Sahab is a legend of cinema and it's a pleasure of observing and watching him. The most important reason of saying yes to ‘The Minituarist of Junagarh’ was Naseeruddin Sahab. I felt that since he has said yes to a film then that must be a sensible film. I was just observing him like a painting to see how he works on minute details and how he develops his craft and his approach towards it. I was not surprised to see that even at this age his approach is very sincere and dedicated. He was totally engrossed in it,” Arjun said.

“When I came to Bombay, I wanted to meet him because my Guru Habeeb Tanveer Sahab gave me a letter where he recommended my name to Naseer Sahab to give me work in theatre. But at that time I couldn't get access to him. Now after ages, I'm sharing the screen with him and also told him about the letter which I still have as an asset," he added.