The NCB was on the lookout for Dixit for the past few months after his name cropped up in the interrogation of actor Ajaz Khan and others, in April this year. 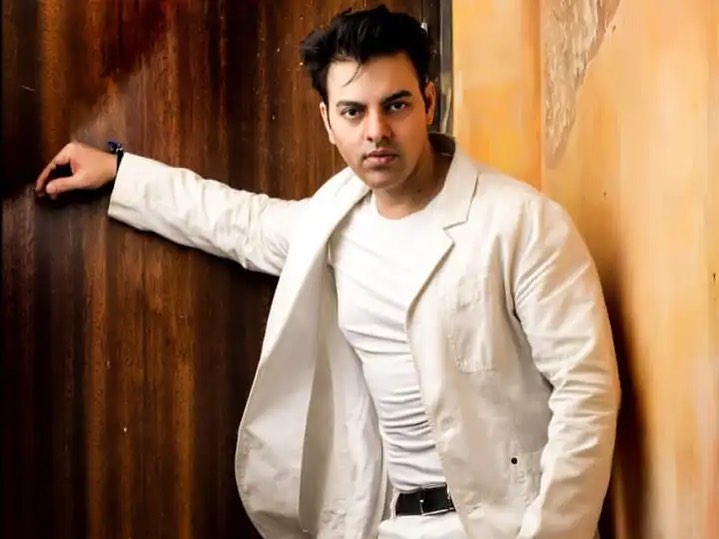 The Mumbai Zonal team of the Narcotics Control Bureau (NCB) arrested TV actor, Gaurav Dixit, in connection with a drug case on Friday.

The NCB was on the lookout for Dixit for the past few months after his name cropped up in the interrogation of actor Ajaz Khan and some other persons in April this year, an official said.

A few months ago, NCB had raided Gaurav’s residence in Mumbai post which, the actor had gone missing. Sameer Wankhede, who is NCB’s Zonal Director, delivered a statement about Gaurav’s alleged involvement in the drug case.

“During interrogation, Khan revealed Dixit’s name and confessed that he used to purchase MDMA and other drugs from Dixit. After a preliminary investigation, it appears that Dixit supply drugs in Bollywood. A team of NCB visited at Dixit’s residence in Lokhandwala on Friday night but he was not present at home," he said.

Dixit's home in Lokhandwala in Andheri was searched at the time and drugs were seized, the official added.

Gaurav has been a part of films like 'Happy Bhaag Jayegi', 'Happy Phirr Bhag Jayegi', 'Dahek: A Restless Mind', 'The Magic of Cinema', and 'Ganga Ke Paar Saiyan Hamar'. He has appeared in TV shows like 'Seeta Aur Geeta'.