After the sad news of a popular TV actor Kushal Punjabi's suicide, Sejal Sharma lost her life by committing suicide on Friday morning. As we mourn the actress' death, here's everything you need to know about her. 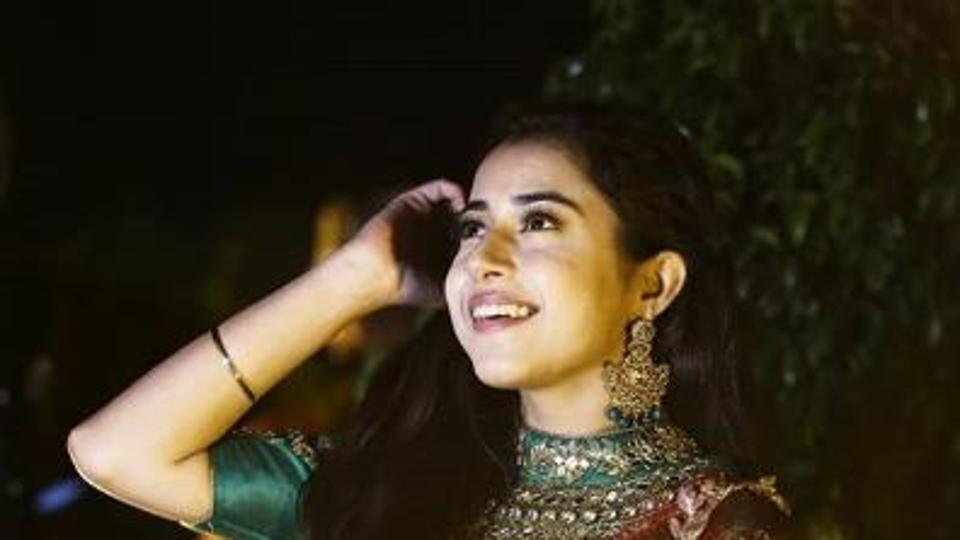 Dil Toh Happy Hai Ji actress Sejal Sharma reportedly committed suicide on Friday morning. People close to her are currently mourning the actor's sudden demise. Reportedly, she ended her life due to personal issues. In an interview with SpotboyE, Sejal's co-star Nirbhay Shukla mentioned that Sejal was mentally stressed due to her father's health. He further added that he had texted her on November 15 to meet and she replied to him saying that she was travelling to Udaipur for a medical emergency. The actress had revealed that her father had got a heart attack. Jasmin Bhasin who worked with her took to Instagram and shared a picture with her and wrote, "It's unbelievable that you are no more with us, such a happy girl, your presence would just light up any place, only you know what you were going through that you decided to end your life. I will miss you I wish this would have never happened."

"Yes, this is true. I am shocked to hear the news. It's very difficult for me to believe since I met her just 10 days ago and we even chatted on WhatsApp on Sunday. I am unable to come to terms with the news. When I met her 10 days back, she was absolutely fine," Aru K Verma, Sejal Sharma's co-star in "Dil Toh Happy Hai Ji", told timesofIndia.com.

Mr Verma, who played Sejal Sharma's brother in the show, also told the portal: "Her family discovered the news today morning, but I think she committed suicide yesterday night. Her family has taken the body to Udaipur for her last rites."

Sejal Sharma, who is from Udaipur, came to Mumbai in 2017 to pursue a career in acting. Before her debut on the Star Plus show "Dil Toh Happy Hai Ji", she appeared in a few commercials. She had also featured in a web series titled "Azad Parindey".

As we mourn the actress' death, here's everything you need to know about her.

Sejal belonged to a middle-class family in Udaipur.

Before acting, she tried her luck in modelling.

Before her big break on the TV screen, she was a part of several commercials.

Always wanted to be an actor

In an interview with Telly Chakkar, Sejal had revealed that since childhood, she wished to become an actor.

Apart from acting, Sejal was also very fond of dancing.

(With added inputs from Pinkvilla.com)