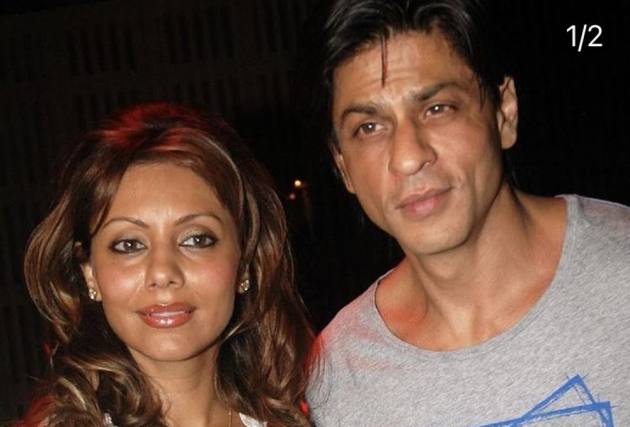 Bollywood actor Shah Rukh Khan recently featured along with his wife Gauri Khan in her Instagram post. The video is an advertisement of a brand that the couple endorses.In the video the couple is twinning in marion outfits.

Fans on Instagram were all excited after seeing the couple togther. They also called them the "Cutest couple" and more. 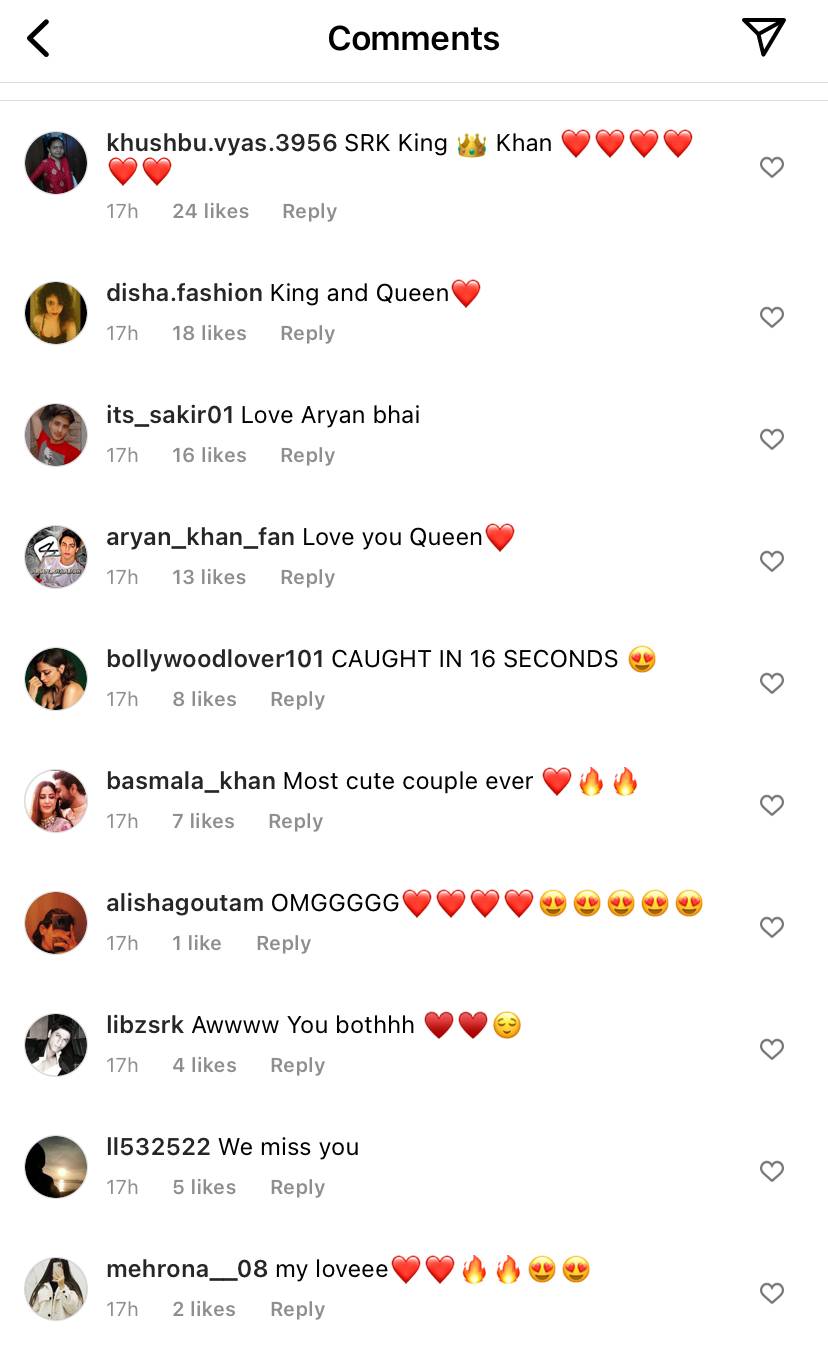 This is the first time Shah Rukh Khan has appeared in an advertisement since his son Aryan Khan was released on bail in the drug-bust case on a cruise ship. After Aryan Khan's arrest and bail in the drugs-on-cruise case, Shah Rukh made his first digital appearance in December last year. He was virtually present at a Hyundai event in India.

Following Aryan Khan’s legal case, Shah Rukh Khan and Gauri Khan have both maintained a low profile. The 24-year-old was arrested  in October of last year after the Narcotics Control Bureau (NCB) raided a cruise ship heading for Goa. He was detained in Mumbai's Arthur Road jail for about a month.

The actor is currently filming ‘Pathan’. The film is yet to be announced. Actors Deepika Padukone and John Abraham also star in the film. Actor Salman Khan recently announced that he and Shah Rukh Khan will appear in each other's projects in cameo roles, ‘Pathan’ and ‘Tiger 3’.

As quoted in various reports, the actor said that, “We are coming together in Tiger and Pathan. Tiger 3 should be released by December 2022, before that Pathan will release. Then maybe both of us will come together."