“Shah Rukh Khan has received several lucrative offers to talk on what happened to his son. Some of these offers have come from the international media and they are willing to pay a small fortune for an exclusive on the topic," said a source related to the actor. 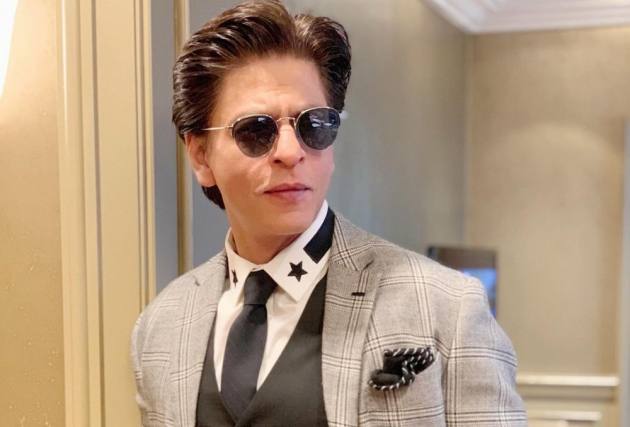 Actor Shah Rukh Khan has not made any public comment since Aryan Khan's arrest by Narcotics Control Bureau (NCB). According to reports in Bollywood Hungama, the actor is being offered a fortune by international media to talk about Aryan’s detention.

As stated in the report, a source close to the actor said “Shah Rukh has received several lucrative offers to talk on what happened to his son. Some of these offers have come from the international media and they are willing to pay a small fortune for an exclusive on the topic. But this time, SRK has nothing to say. Or rather, he won’t say anything although he has plenty to say.”

Apparently, close friends have advised him to speak up.

“But Shah Rukh Khan has his own plan about how to get justice for wrongs done to his son. And it is far more complex than just giving press interviews on the subject,” said a friend of Shah Rukh Khan.

Aryan Khan was detained by the Narcotics Control Bureau (NCB) following a drugs bust on a cruise ship on October 2. Post this, the actor’s son was arrested on October 3 and was granted bail by the Bombay High Court on October 28. Srk had canceled all his professional commitments after his son Aryan Khan was arrested. With his son's release, the actor is planning to leave for Spain coming December to complete shooting for his next release 'Pathan.'